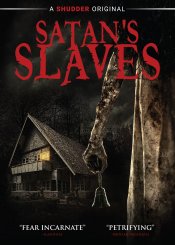 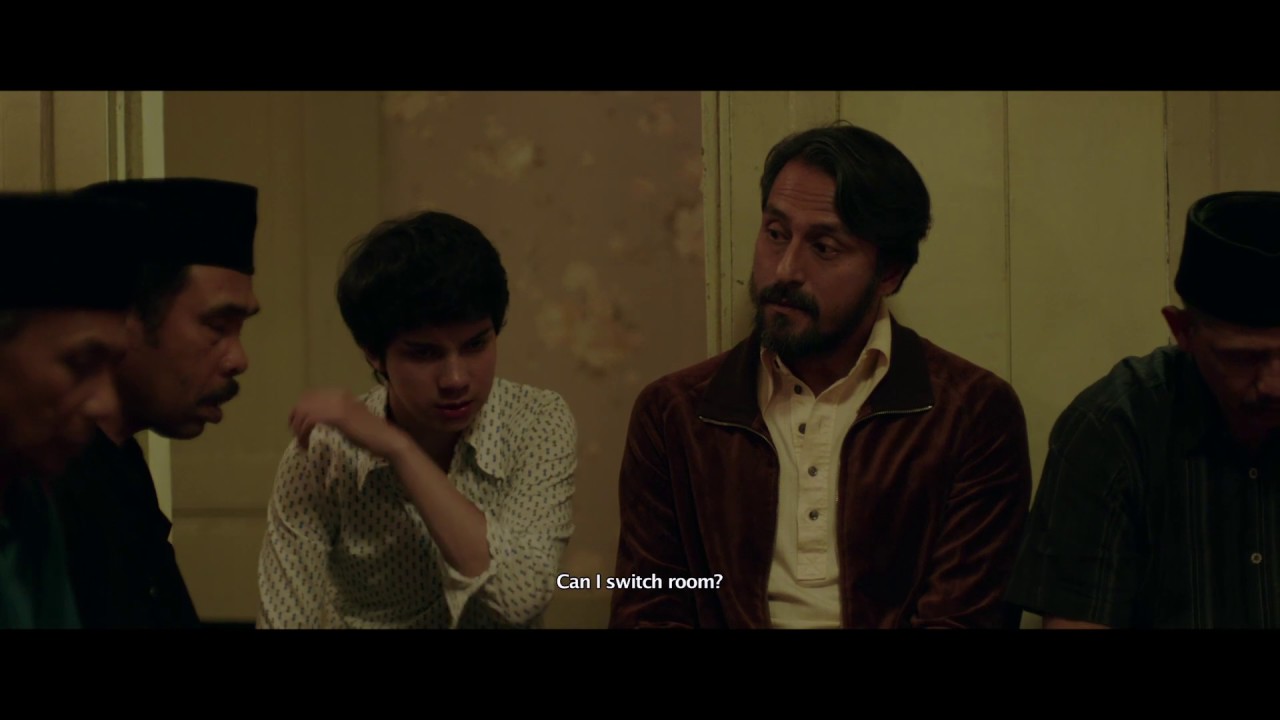 In SATAN’S SLAVES, after Rini’s mother dies from a mysterious illness, her ghost begins to appear throughout the house. Terrorizing the family, she lurks the hallways and calls out to them at night. To protect her little brothers, Rini traces back the roots of the evil and discovers the horrifying truth. Their mother has made a deal with the devil, and she has not returned to visit…she wants to take one of them with her.

Poll: Will you see Satan's Slaves?

A look at the Satan's Slaves behind-the-scenes crew and production team. 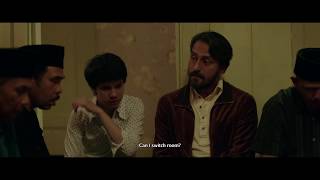 Production: What we know about Satan's Slaves

Satan's Slaves Release Date: When was it released?

Satan's Slaves was released To Be Announced (TBA). ().