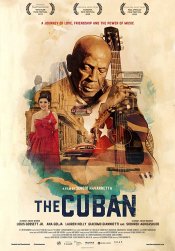 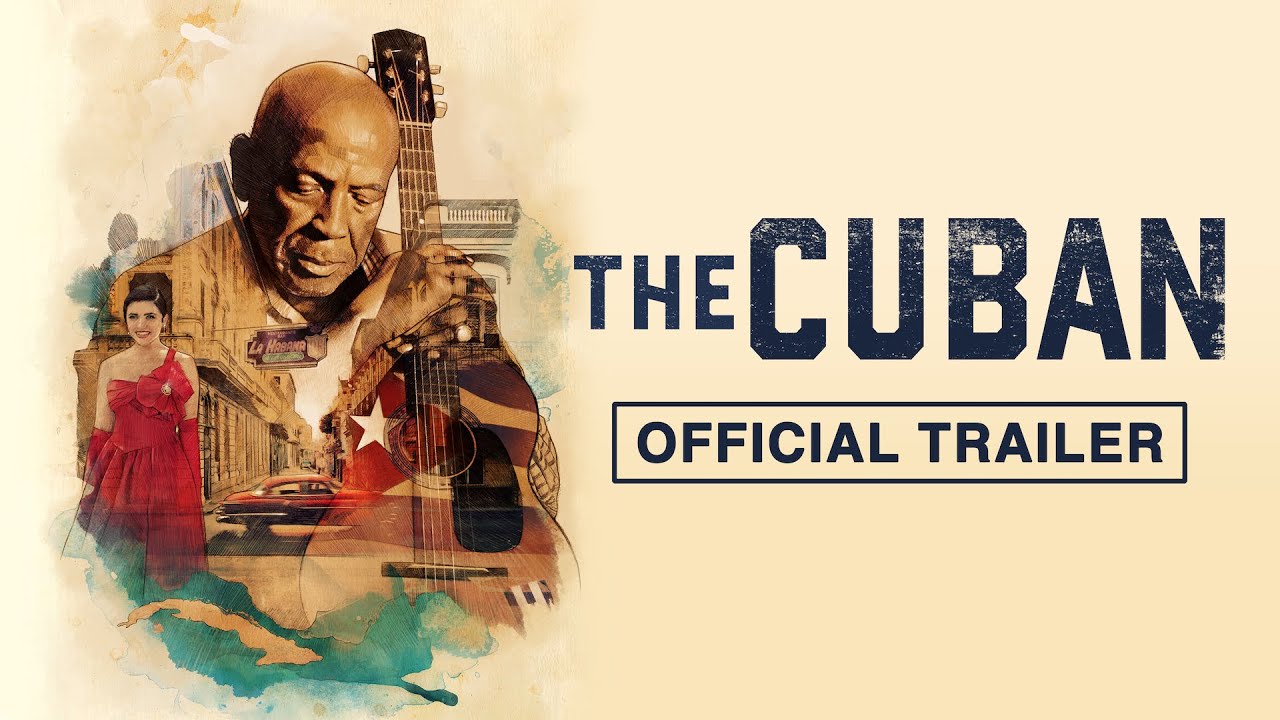 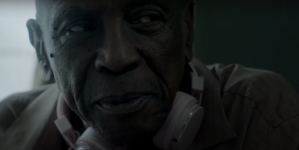 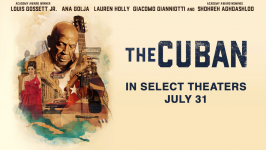 When a pre-med student gets her first job in a nursing home, an unexpected friendship with Luis (Academy Award Winner Louis Gossett Jr.), an elderly Cuban musician, reignites her love of music and changes her life forever.

Poll: Will you see The Cuban?

Crew: Who's making The Cuban

A look at the The Cuban behind-the-scenes crew and production team. 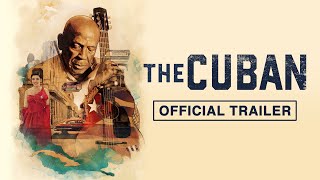 Production: What we know about The Cuban

The Cuban Release Date: When was it released?

The Cuban was released in 2020 on Friday, July 31, 2020 (Limited release). There were 10 other movies released on the same date, including The Big Ugly, The Secret: Dare to Dream and What We Found.

Questions: Asked About The Cuban

Looking for more information on The Cuban?