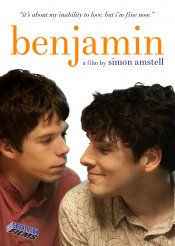 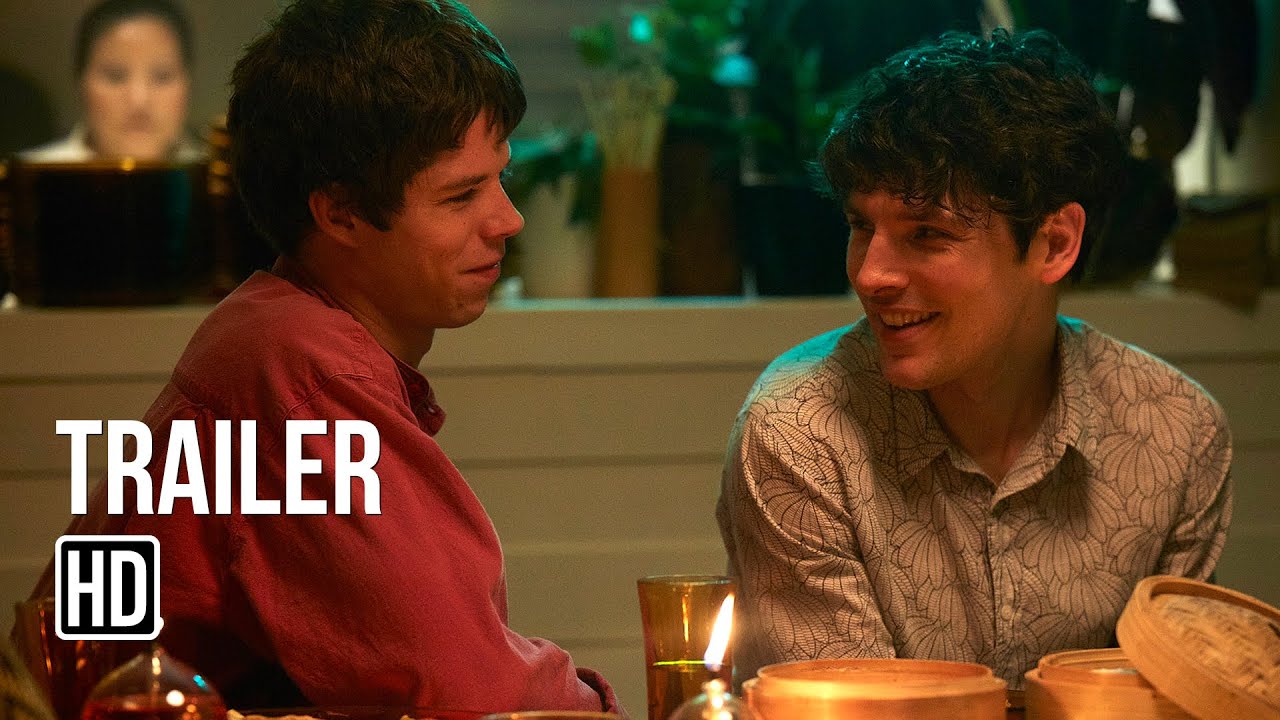 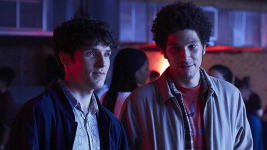 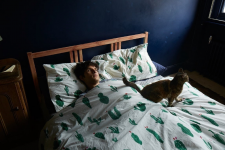 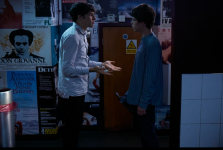 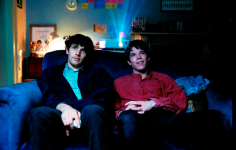 Poll: Will you see Benjamin?

A look at the Benjamin behind-the-scenes crew and production team. 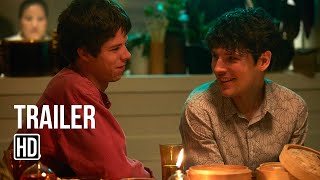 Production: What we know about Benjamin

Benjamin Release Date: When is it coming out?

Benjamin is coming out in 2020 on Tuesday, August 25, 2020 (VOD / Digital release). There are 3 other movies coming out on the same date, including Hard Kill, DieRy and The Blech Effect.

Looking for more information on Benjamin?