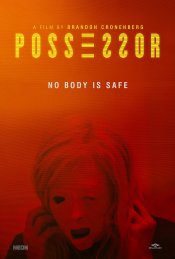 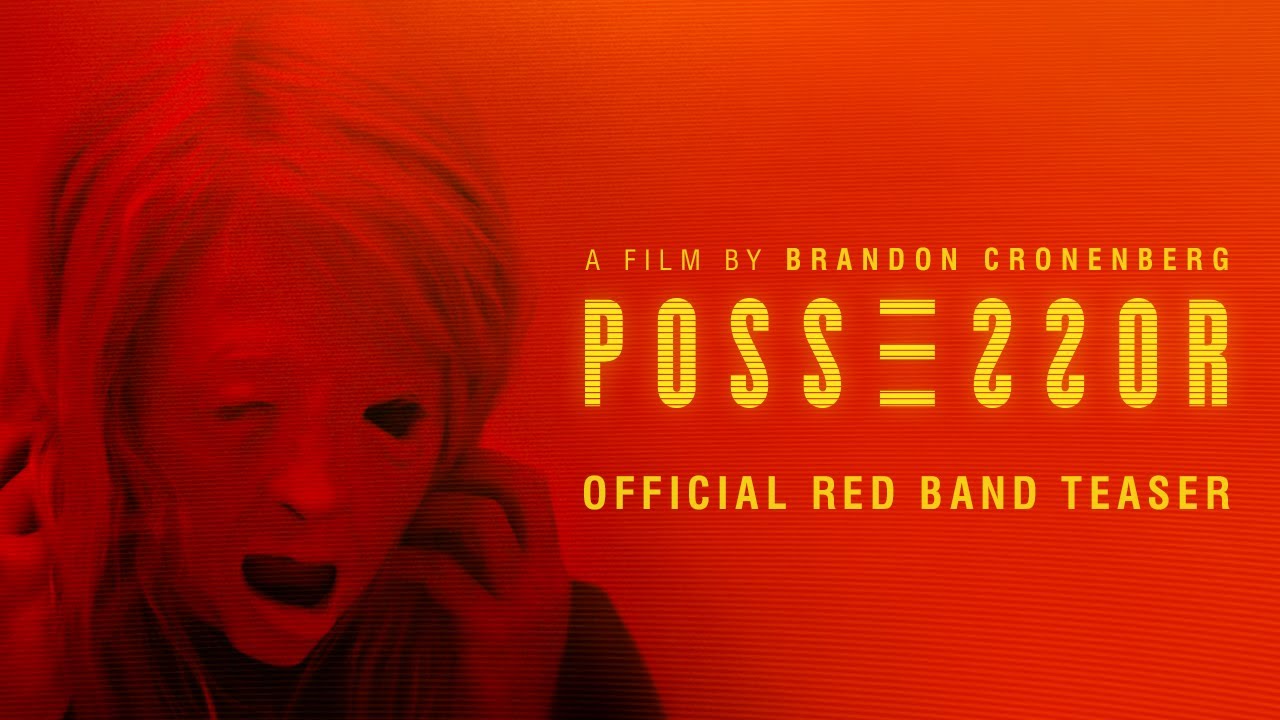 July 22, 2020 • Awaiting release by distributor; release date not yet announced. 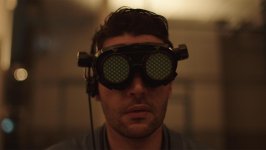 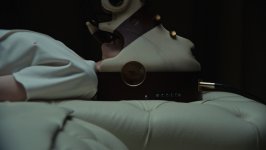 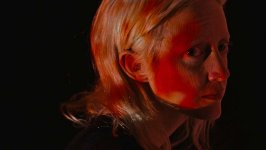 From the visionary mind of writer/director Brandon Cronenberg, POSSESSOR is an arresting sci-fi thriller about elite, corporate assassin Tasya Vos. Using brain-implant technology, Vos takes control of other people’s bodies to execute high profile targets. As she sinks deeper into her latest assignment Vos becomes trapped inside a mind that threatens to obliterate her.

Poll: Will you see Possessor? 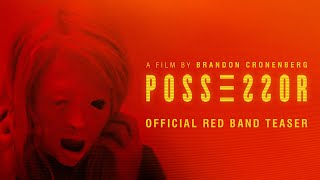 Production: What we know about Possessor

Possessor Release Date: When is it coming out?

Possessor is coming out To Be Announced (TBA).

Looking for more information on Possessor?