I Used To Go Here Movie 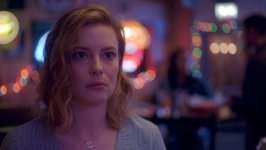 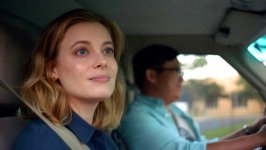 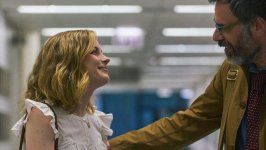 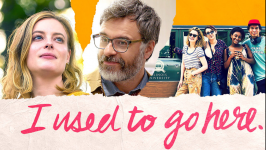 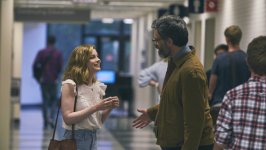 Following the lackluster launch of her debut novel, 35-year-old writer Kate Conklin (Gillian Jacobs) receives an invitation from her former professor and old crush (Jemaine Clement) to speak at her alma mater. With her book tour cancelled, and her ego deflated, Kate decides to take the trip, wondering if returning to her old college as a published author might give her the morale boost she sorely needs. Instead, she falls into a comical regression – from misadventures with eccentric twenty-year olds to feelings of jealousy toward her former professor’s new favorite student. Striking the balance between bittersweet and hilarious, Kate takes a journey through her past to redefine her future.

Poll: Will you see I Used To Go Here?

Crew: Who's making I Used To Go Here

A look at the I Used To Go Here behind-the-scenes crew and production team. 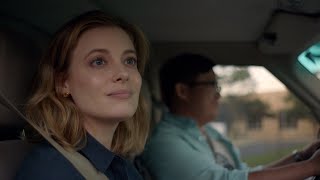 Production: What we know about I Used To Go Here

I Used To Go Here Release Date: When was it released?

I Used To Go Here was released in 2020 on Friday, August 7, 2020 (VOD / Digital release). There were 16 other movies released on the same date, including Black Water: Abyss, The Secret Garden and The Tax Collector.

Questions: Asked About I Used To Go Here

Looking for more information on I Used To Go Here?