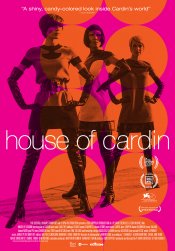 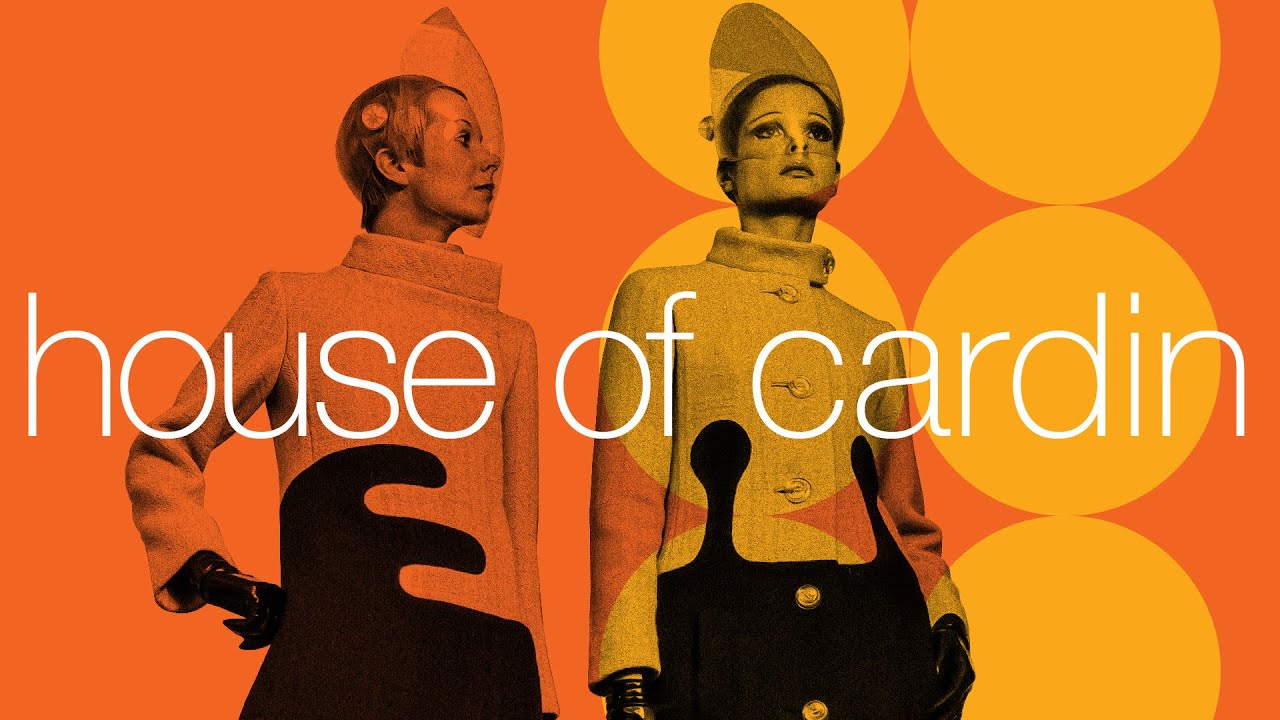 Millions know the iconic logo and ubiquitous signature but few know the man behind the larger than life label. House of Cardin is a rare peek into the mind of a genius, an authorized feature documentary chronicling the life and design of Cardin. A true original, Mr. Cardin has granted the directors exclusive access to his archives and his empire, and unprecedented interviews at the sunset of a glorious career.

Poll: Will you see House of Cardin?

A look at the House of Cardin behind-the-scenes crew and production team. The film's director P. David Ebersole last directed Hit So Hard. 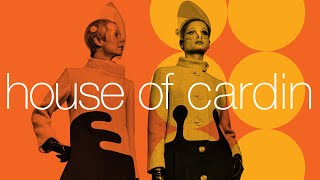 Production: What we know about House of Cardin?

House of Cardin Release Date: When was the film released?

House of Cardin was released in 2020 on Friday, August 28, 2020 (VOD / Digital release). There were 10 other movies released on the same date, including The New Mutants, Still Here and Fatima.

Q&A Asked about House of Cardin

Looking for more information on House of Cardin?