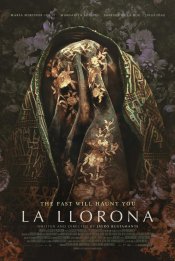 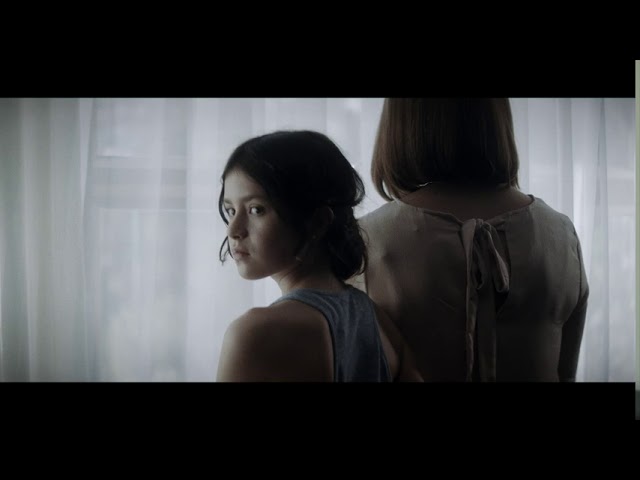 August 2, 2020 • Awaiting release by distributor; release date not yet announced.

Indignant retired general Enrique finally faces trial for the genocidal massacre of thousands of Mayans decades ago. As a horde of angry protestors threatens to invade their opulent home, the women of the house-his haughty wife, conflicted daughter, and precocious granddaughter-weigh their responsibility to shield the erratic, senile Enrique against the devastating truths being publicly revealed and the increasing sense that a wrathful supernatural force is targeting them for his crimes. Meanwhile, much of the family's domestic staff flees, leaving only loyal housekeeper Valeriana until a mysterious young Indigenous maid arrives.

Poll: Will you see La Llorona?

A look at the La Llorona behind-the-scenes crew and production team. 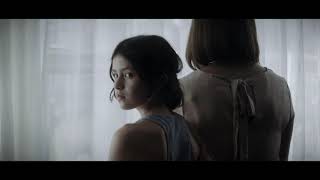 Production: What we know about La Llorona?

La Llorona Release Date: When is the film coming out?

La Llorona is coming out To Be Announced (TBA).