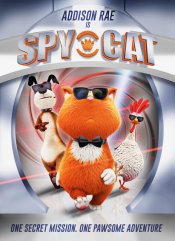 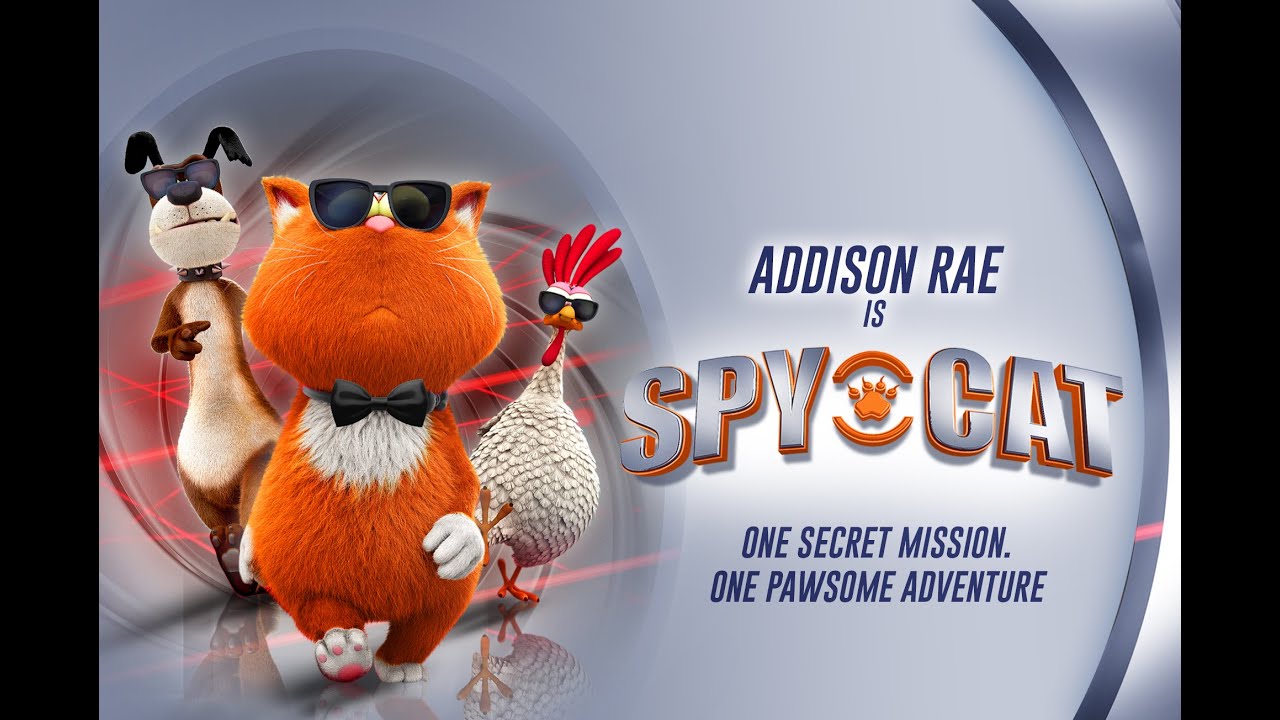 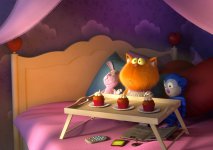 Marnie, a pampered house cat, trades a life of luxury for a new adventure as a private eye. With help from new friends and her favorite detective TV shows, Marnie sets out to solve a mystery and prove she’s more than just a house cat.

Poll: Will you see Spy Cat?

A look at the Spy Cat behind-the-scenes crew and production team. The film's director Christoph Lauenstein last directed Luis and the Aliens. 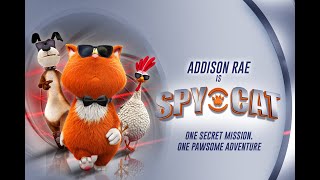 Production: What we know about Spy Cat

Spy Cat Release Date: When was it released?

Spy Cat was released in 2020 on Friday, September 11, 2020 (VOD / Digital release). There were 8 other movies released on the same date, including I Am Woman, Dad Wanted and Pets United.