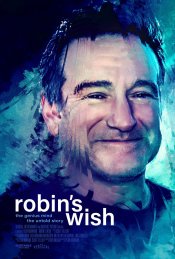 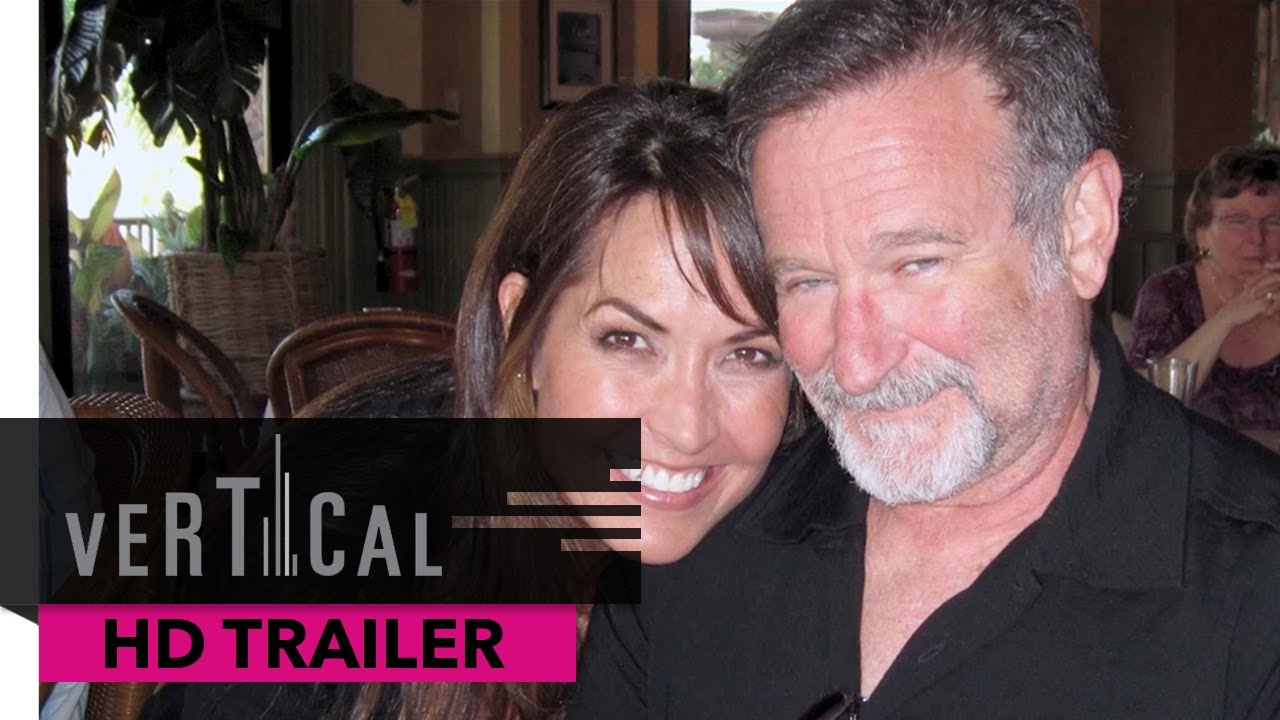 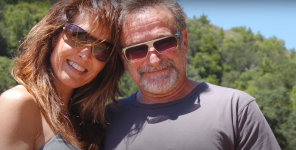 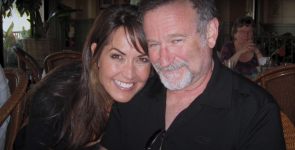 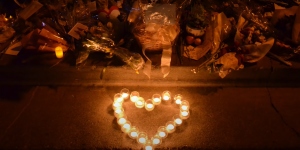 Robin’s Wish tells the powerful true story of actor/comedian Robin Williams’ final days. For the first time, Robin’s fight against a deadly neurodegenerative disorder, known as Lewy Body Dementia, is shown in stunning detail. Through a gripping journalistic lens, this incredible story sheds an entirely new light on the tragedy, beauty and power behind the mind of one of the greatest entertainers of all time.

Poll: Will you see Robin’s Wish?

A look at the Robin’s Wish behind-the-scenes crew and production team. 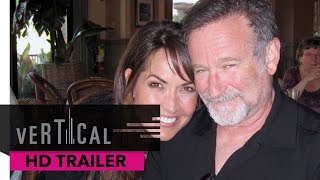 Production: What we know about Robin’s Wish

Robin’s Wish Release Date: When was it released?

Robin’s Wish was released in 2020 on Tuesday, September 1, 2020 (VOD / Digital release). There were 8 other movies released on the same date, including The 2nd, Time Loop and Immortal.