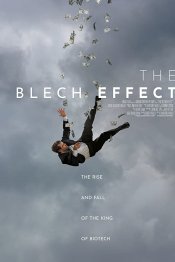 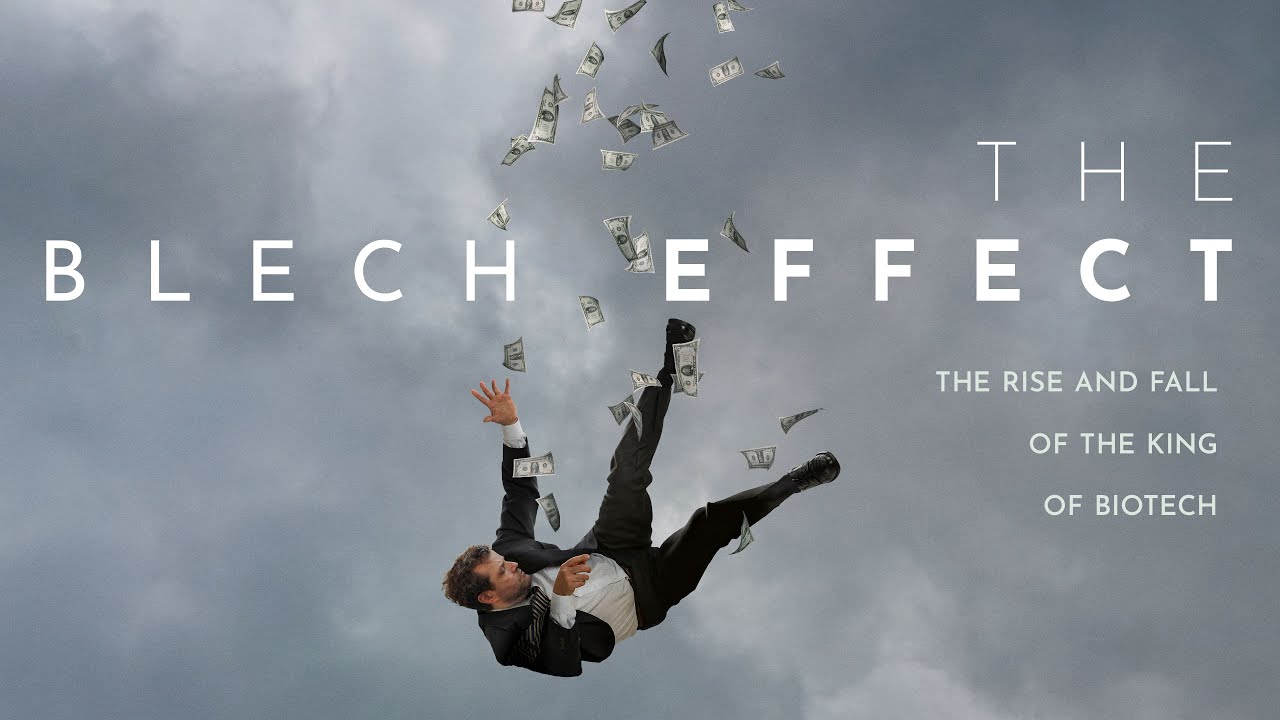 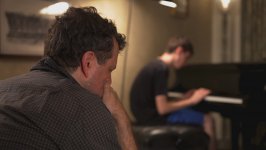 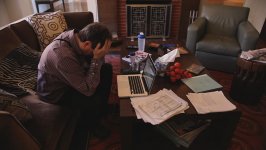 David Blech wanted to be remembered for creating an industry that saves millions of lives. Instead, he finds himself $11 million dollars in debt, struggling to keep his family afloat and awaiting a possible jail sentence. Mental Illness and addiction are the powerful nemeses that threaten to bring down the one-time biotech titan as he races to develop a potential cure for Alzheimer’s Disease that could reverse his fortunes and rebuild his legacy.

Poll: Will you see The Blech Effect?

Crew: Who's making The Blech Effect

A look at the The Blech Effect behind-the-scenes crew and production team. The film's director David Greenwald last directed The Belch Effect. 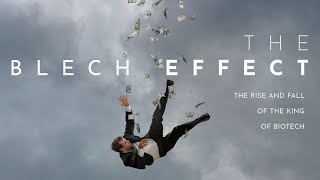 Production: What we know about The Blech Effect

The Blech Effect Release Date: When was it released?

The Blech Effect was released in 2020 on Tuesday, August 25, 2020 (VOD / Digital release). There were 3 other movies released on the same date, including Hard Kill, Benjamin and DieRy.

Questions: Asked About The Blech Effect

Looking for more information on The Blech Effect?