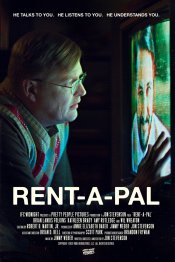 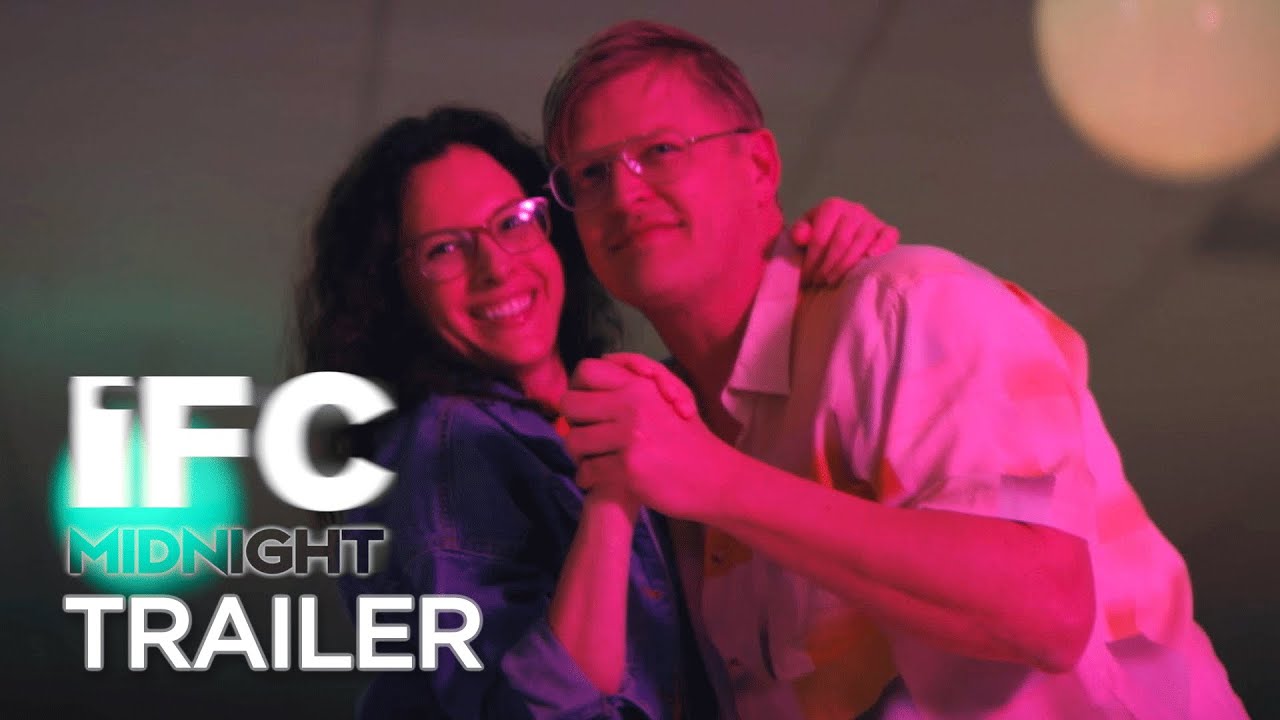 Set in 1990, a lonely bachelor named David (Brian Landis Folkins) searches for an escape from the day-to-day drudgery of caring for his aging mother (Kathleen Brady). While seeking a partner through a video dating service, he discovers a strange VHS tape called Rent-A-Pal. Hosted by the charming and charismatic Andy (Wil Wheaton), the tape offers him much-needed company, compassion, and friendship. But, Andy’s friendship comes at a cost, and David desperately struggles to afford the price of admission.

Poll: Will you see Rent-a-Pal?

A look at the Rent-a-Pal behind-the-scenes crew and production team. 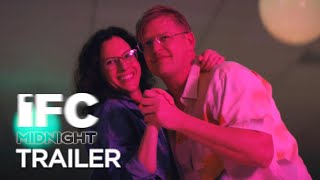 Production: What we know about Rent-a-Pal

Rent-a-Pal Release Date: When was it released?

Rent-a-Pal was released in 2020 on Friday, September 11, 2020 (VOD / Digital release). There were 8 other movies released on the same date, including I Am Woman, Dad Wanted and Pets United.

Looking for more information on Rent-a-Pal?