Be the Light Movie 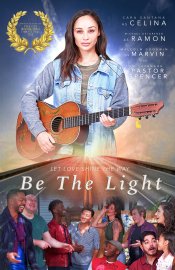 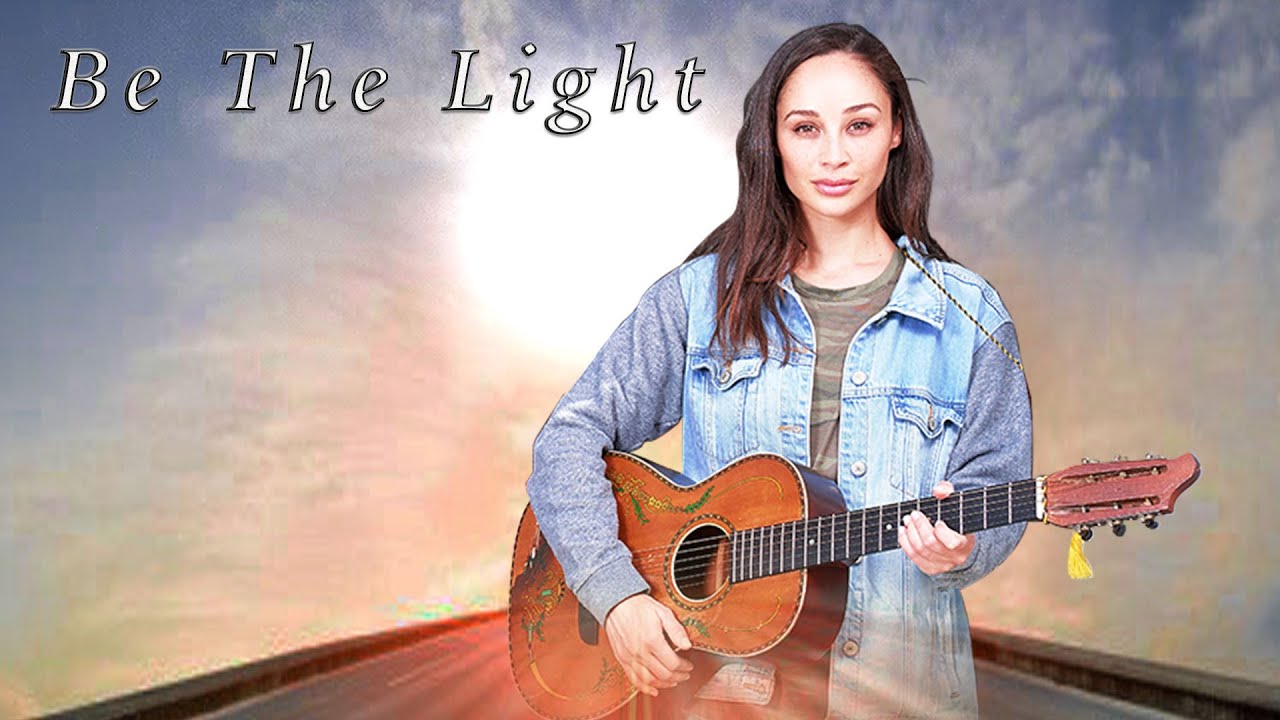 The story of a down and out girl, Celina, who tries to make amends with her dying father, Ramon, from whom she’s been estranged for the past 9 years. Ramon has a limited time to live without proper cancer treatments. Celina decides to go home, repair their relationship and get her father the necessary medical treatment. With the help of her community, she raises money by entering a music competition. Celina reconnects with her old friend, Marvin, a former gang member who is working hard at getting a second chance at life by doing some good for his community. Since Ramon had once helped Marvin when he needed it most, Marvin wants to return the favor. Together, Celina and Marvin decide to raise money for Ramon’s cancer treatment. When a music competition with a grand prize of 500 thousand dollars called ‘The Gold Standard’ is announced, Celina pushes herself to write music and sing again. Armed with Celina’s songs they form a singing and dancing group with Marvin and friends called The Mysfit Toys -- in hopes of winning the prize to save Ramon.

Poll: Will you see Be the Light?

A look at the Be the Light behind-the-scenes crew and production team. The film's writer Victor Hawks last wrote Pass the Light.

Watch: Be the Light Trailers & Videos 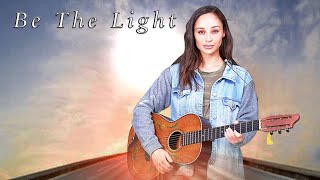 Production: What we know about Be the Light?

Be the Light Release Date: When was the film released?

Be the Light was released in 2020 on Friday, September 11, 2020 (VOD / Digital release). There were 8 other movies released on the same date, including Spy Cat, I Am Woman and Buoyancy.

Q&A Asked about Be the Light

Looking for more information on Be the Light?