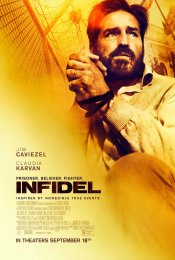 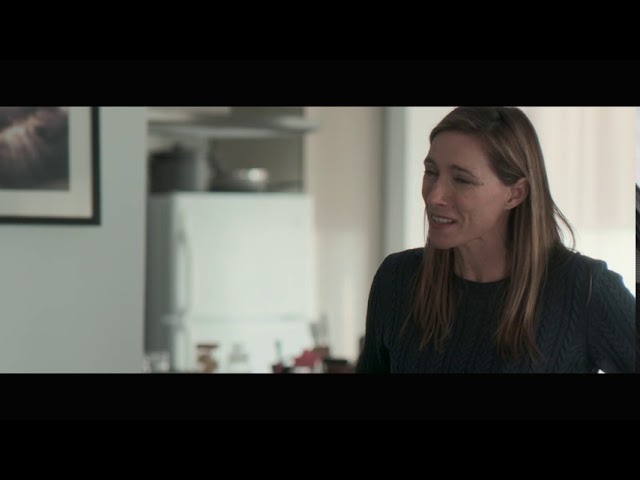 Sset in the Middle East and follows an American kidnapped while attending a conference in Cairo. 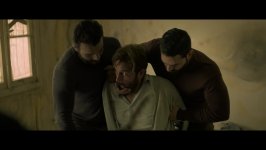 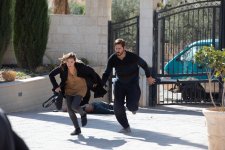 Poll: Will you see Infidel? 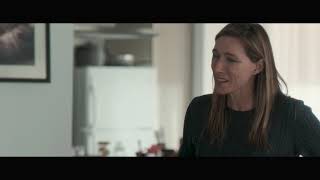 Production: What we know about Infidel

Infidel Release Date: When was it released?

Infidel was released in 2020 on Friday, September 18, 2020 (Nationwide release). There were 14 other movies released on the same date, including No Escape, Alone and Antebellum.

It the movie based on real events?

Sep. 13, 2020 Not directly. The film explores corruption in the Middle East, as well as exposes a Christian underground inside Iran led primarily by women.spoiler
Sep. 20, 2020 This movie was inspired by true events.
Answer this question
Sep. 14, 2020

Who is Matt Clark? The movie said in loving memory of him.

Oct. 4, 2020 An aerial view of the Kunar River Valley is seen from a UH-60 Black Hawk helicopter over Kunar province, Afghanistan, on Jan. 2, 2014. The Pentagon announced on Friday, July 14, 2017, that the leader of the Islamic State’s affiliate in Afghanistan was killed in an airstrike in Kunar province. MATTHEW CLARK/U.S. ARMY
Answer this question
Sep. 19, 2020

How can they mention Covid 19 in the movie when the virus was not out yet?

Sep. 20, 2020 They never mentioned COVID-19, rather it was the novel coronavirus which was out at during that time. It’s not the same as COVID-19.
Sep. 24, 2020 The reference was clearly to COVID-19, as it discussed spread in the prison and the response. Coronaviruses have been around for a long time, but with only a couple of exceptions have never received the attention or response given to COVID-19. Likely this line was added during post production during 2020 to give the movie a contemporary feel.
Answer this question
Sep. 1, 2020

Is it based on a book?

When will it be available on DVD or download?

Is Pastor White in this movie?

Is this movie based on the book by Ayaan Hirsi Ali?

Looking for more information on Infidel?