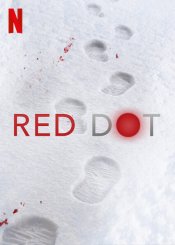 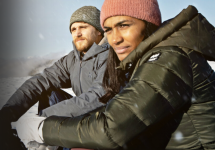 David and Nadja attempt to rekindle their relationship on a romantic hiking trip to the North of Sweden. The trip quickly turns into a nightmare when a red laser dot appears in their tent, and they are forced to flee into the unforgiving wilderness pursued by an unknown shooter.

Poll: Will you see Red Dot?

A look at the Red Dot behind-the-scenes crew and production team.

Production: What we know about Red Dot

On or about December 27, 2020, the film was in Post-Production status.

Red Dot Release Date: When is it coming out?