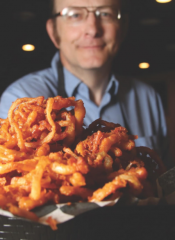 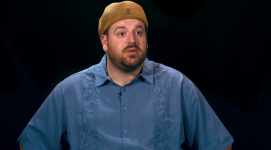 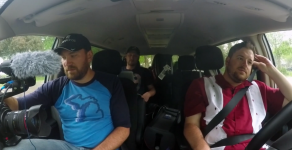 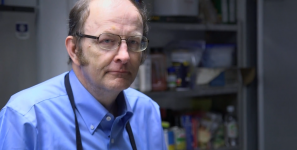 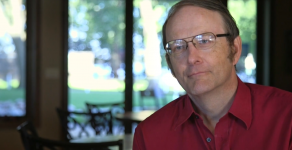 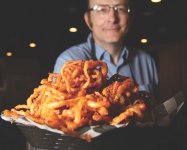 Upon his grandfather’s death, a recovering gambling addict (ZACHARY CAPP) used his inheritance to make a documentary about well-known onion rings from his childhood and the beloved Minnesotan chef (LARRY LANG) who makes them. His project changes drastically when the fledging filmmaker becomes hellbent on improving the humble fry cook’s life, despite discovering his subject wants nothing to do with the film. The movie becomes something else entirely when the crew members secretly turn the cameras on the filmmaker, documenting his efforts and failures over a three-year journey.

Poll: Will you see The Ringmaster?

Crew: Who's making The Ringmaster

A look at the The Ringmaster behind-the-scenes crew and production team.

Production: What we know about The Ringmaster

The Ringmaster Release Date: When was it released?

The Ringmaster was released in 2020 on Tuesday, October 6, 2020 (VOD / Digital release). There were 4 other movies released on the same date, including Spontaneous, The Lie and Ms. White Light.

Questions: Asked About The Ringmaster

Looking for more information on The Ringmaster?