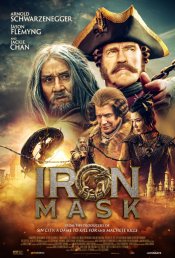 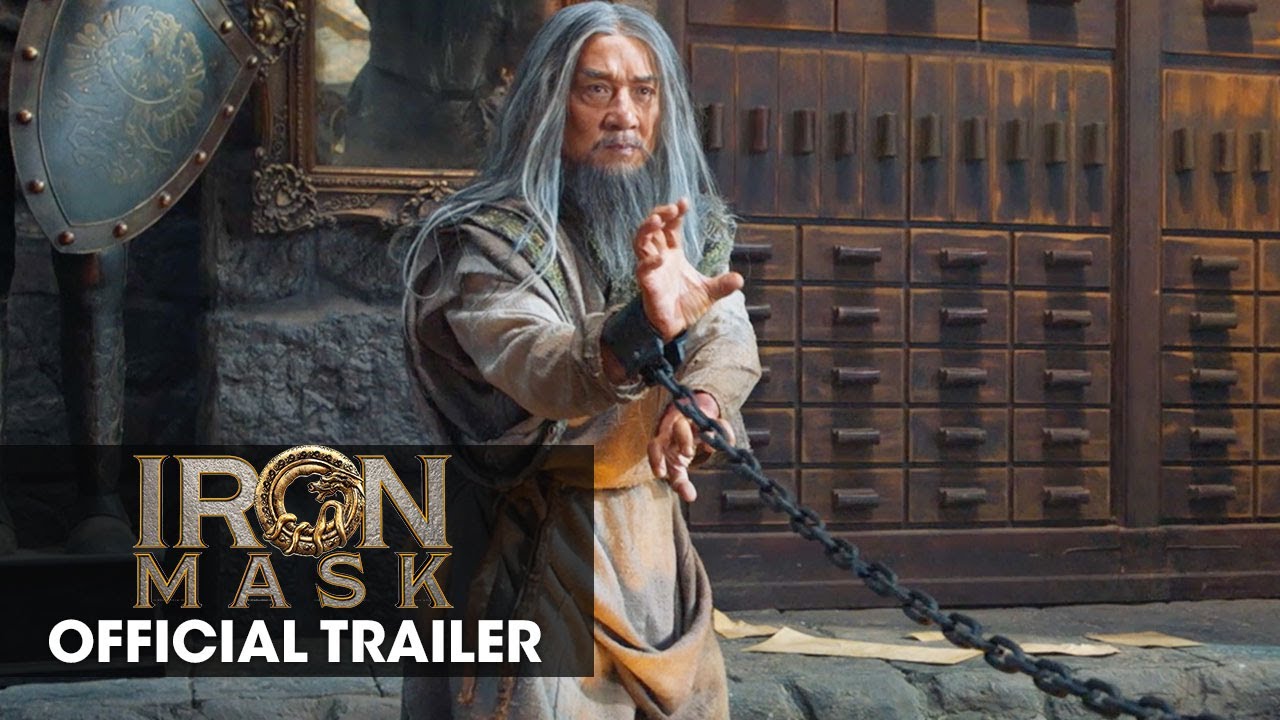 For the first time ever, screen legends Arnold Schwarzenegger and Jackie Chan face off against each other in battle in this epic fantasy-adventure! In order to save his homeland from certain doom, a kung fu master (Chan) must escape from maniacal James Hook (Schwarzenegger) in order to send his daughter a secret talisman that will allow her to control a massive and mythical dragon. This larger-than-life, globe-trotting tale - ranging from the impenetrable Tower of London to the fabled Silk Road and China's Great Wall - also stars Rutger Hauer in one of the screen icon's final performances.

Poll: Will you see Iron Mask?

A look at the Iron Mask behind-the-scenes crew and production team. 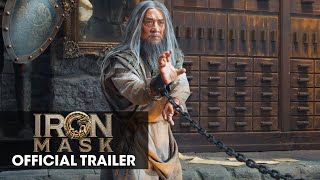 Production: What we know about Iron Mask?

Iron Mask Release Date: When was the film released?

Iron Mask was released in 2020 on Tuesday, November 24, 2020 (VOD / Digital release). There were 3 other movies released on the same date, including Hillbilly Elegy, Buddy Games and Notes for My Son.