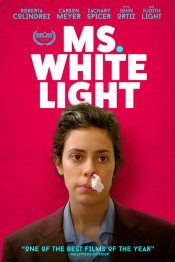 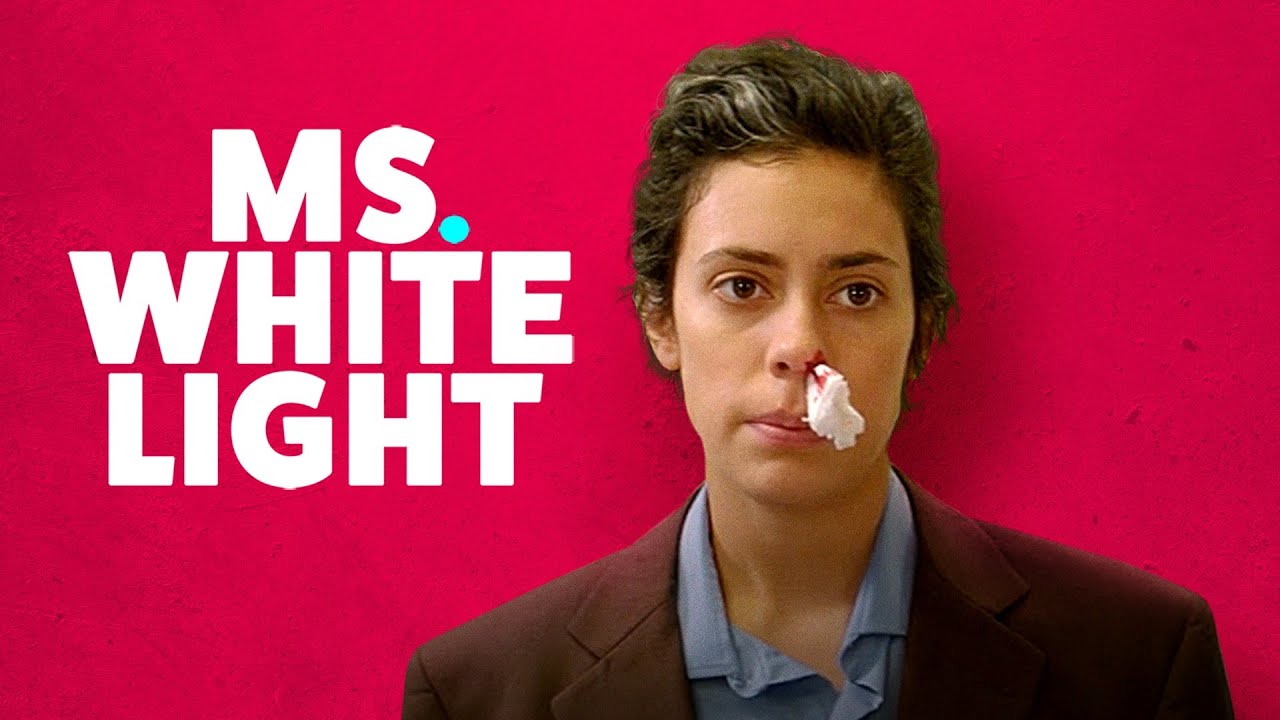 Ms. White Light is the story of Lex Cordova, a young woman who counsels terminally ill clients that have trouble letting go. While proving uniquely talented in her ability to connect with the dying, Lex is at a total loss when it comes to dealing with everyone else. When Valerie, a sharp-tongued free spirit who simply has no time for her own mortality, refuses to play by Lex's rules, Lex is forced to question her own decisions, and must decide if the business of dying is truly worth it...even at the cost of living her life. 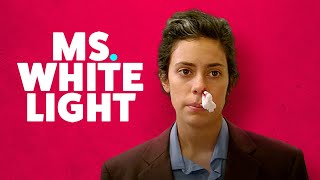 Production: What we know about Ms. White Light?

Ms. White Light Release Date: When was the film released?

Ms. White Light was released in 2020 on Tuesday, October 6, 2020 (VOD / Digital release). There were 4 other movies released on the same date, including Spontaneous, The Lie and Naughty Books.