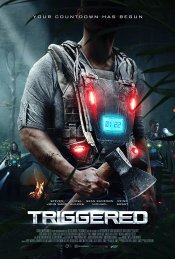 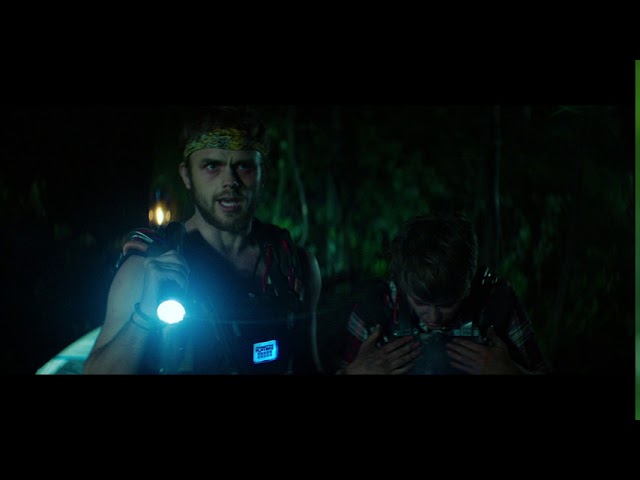 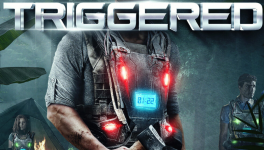 Nine friends, all harboring a dark secret, go camping in the woods. After a wild night of partying, they wake up with suicide bombs strapped to their chests, all with varying times on their countdown clocks. They decide to work out how to disarm the bombs or find help - until they discover they can 'take' one another's time by killing each other.

Poll: Will you see Triggered?

A look at the Triggered behind-the-scenes crew and production team. The film's director Alastair Orr last directed The House on Willow Street . 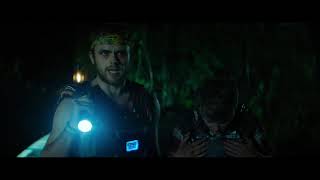 Production: What we know about Triggered

Triggered Release Date: When was it released?

Triggered was released in 2020 on Friday, November 6, 2020 (VOD / Digital release). There were 6 other movies released on the same date, including Let Him Go, Jungleland and Kindred.

Looking for more information on Triggered?