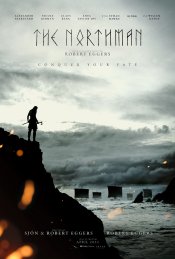 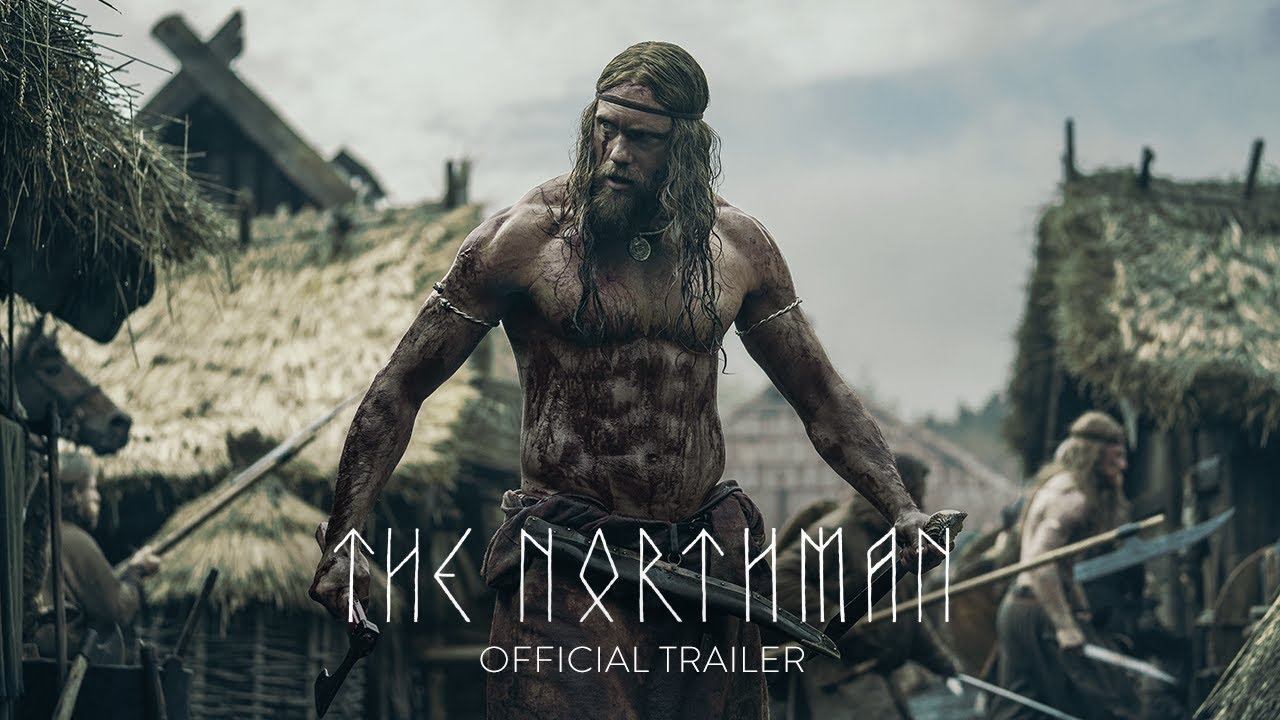 An action-filled epic that follows a young Viking prince on his quest to avenge his father’s murder.

Poll: Will you see The Northman?

The Girl in the Spider's Web: A New Dragon Tattoo Story, The Last Vermeer

A look at the The Northman behind-the-scenes crew and production team. The film's director Robert Eggers last directed The Lighthouse and The Witch. 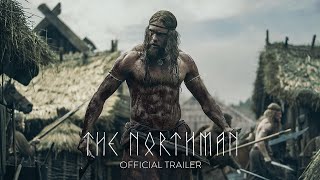 Production: What we know about The Northman?

The Northman Release Date: When was the film released?

The Northman was released in 2022 on Friday, April 22, 2022 (Nationwide release). There were 16 other movies released on the same date, including The Bad Guys, The Unbearable Weight of Massive Talent and The Duke.

Q&A Asked about The Northman

Where in Ireland was the Northman filmed?

Looking for more information on The Northman?