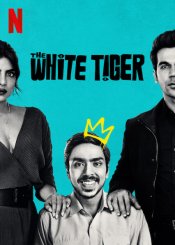 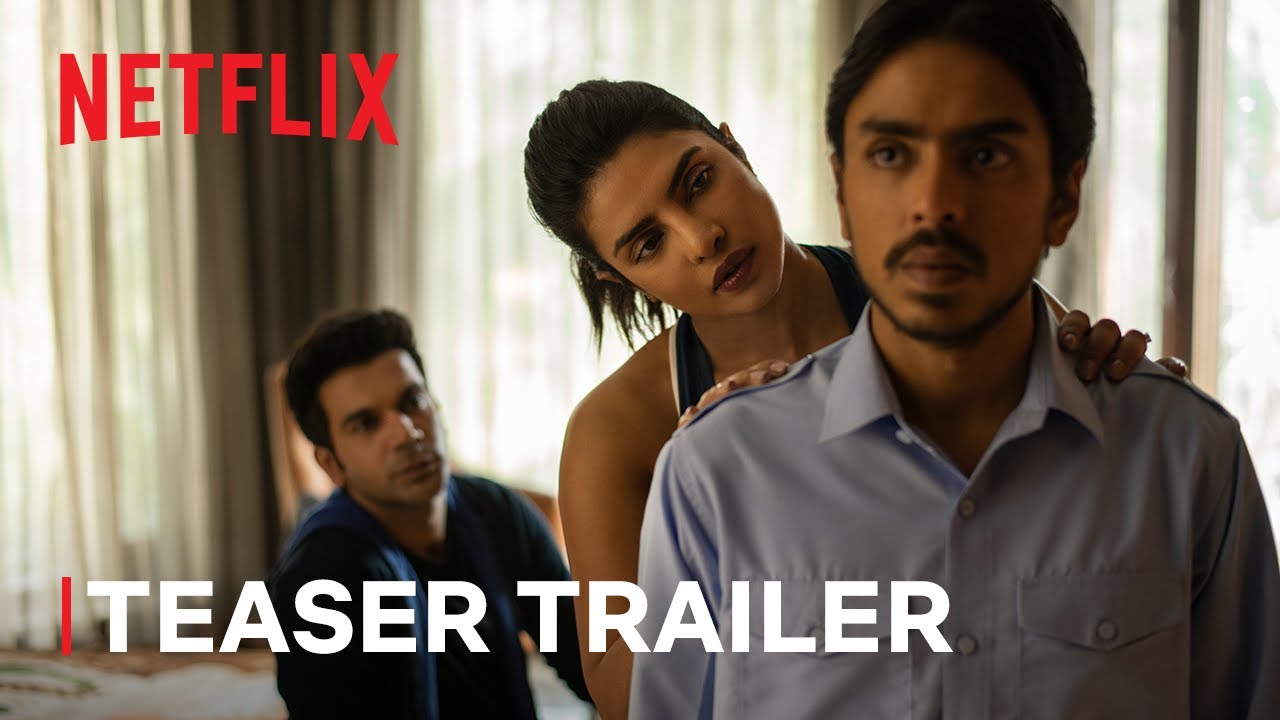 Balram Halwai (Adarsh Gourav) narrates his epic and darkly humorous rise from poor villager to successful entrepreneur in modern India. Cunning and ambitious, our young hero jockeys his way into becoming a driver for Ashok (Rajkummar Rao) and Pinky (Priyanka Chopra Jonas), who have just returned from America. Society has trained Balram to be one thing — a servant — so he makes himself indispensable to his rich masters. But after a night of betrayal, he realizes the corrupt lengths they will go to trap him and save themselves. On the verge of losing everything, Balram rebels against a rigged and unequal system to rise up and become a new kind of master.

Poll: Will you see The White Tiger?

A look at the The White Tiger behind-the-scenes crew and production team. The film's director Ramin Bahrani last directed 99 Homes and At Any Price. 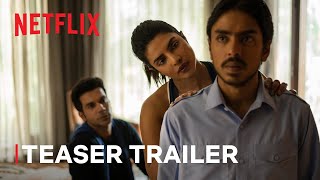 Production: What we know about The White Tiger?

The White Tiger Release Date: When was the film released?

The White Tiger was released in 2021 on Friday, January 22, 2021 (Netflix release). There were 10 other movies released on the same date, including The Human Factor, Born A Champion and Our Friend.

Q&A Asked about The White Tiger

Looking for more information on The White Tiger?