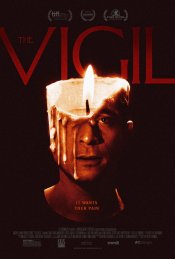 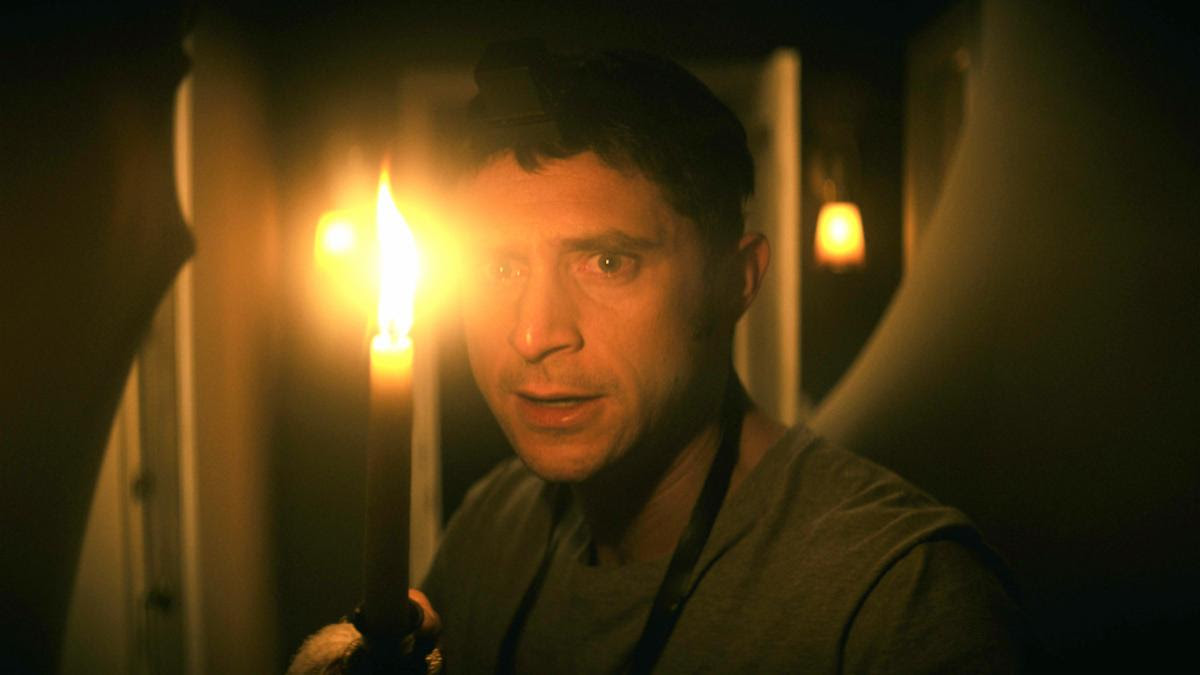 A supernatural horror film with a Hasidic Jewish twist.

Steeped in ancient Jewish lore and demonology, The Vigil is a supernatural horror film set over the course of a single evening in Brooklyn’s Hasidic Borough Park neighborhood. Low on funds and having recently left his insular religious community, Yakov reluctantly accepts an offer from his former rabbi and confidante to take on the responsibility of an overnight “shomer,” fulfilling the Jewish practice of watching over the body of a deceased community member. Shortly after arriving at the recently departed’s dilapidated house to sit the vigil, Yakov begins to realize that something is very, very wrong.

Poll: Will you see The Vigil?

A Very Harold & Kumar 3D Christmas, In a World…

A look at the The Vigil behind-the-scenes crew and production team. The film's director Keith Thomas last directed Firestarter.

Production: What we know about The Vigil?

The Vigil Release Date: When was the film released?

The Vigil was released in 2021 on Friday, February 26, 2021 (Limited release). There were 12 other movies released on the same date, including Tom and Jerry, The Father and Cherry.

Q&A Asked about The Vigil

Looking for more information on The Vigil?