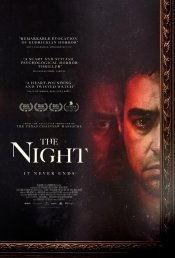 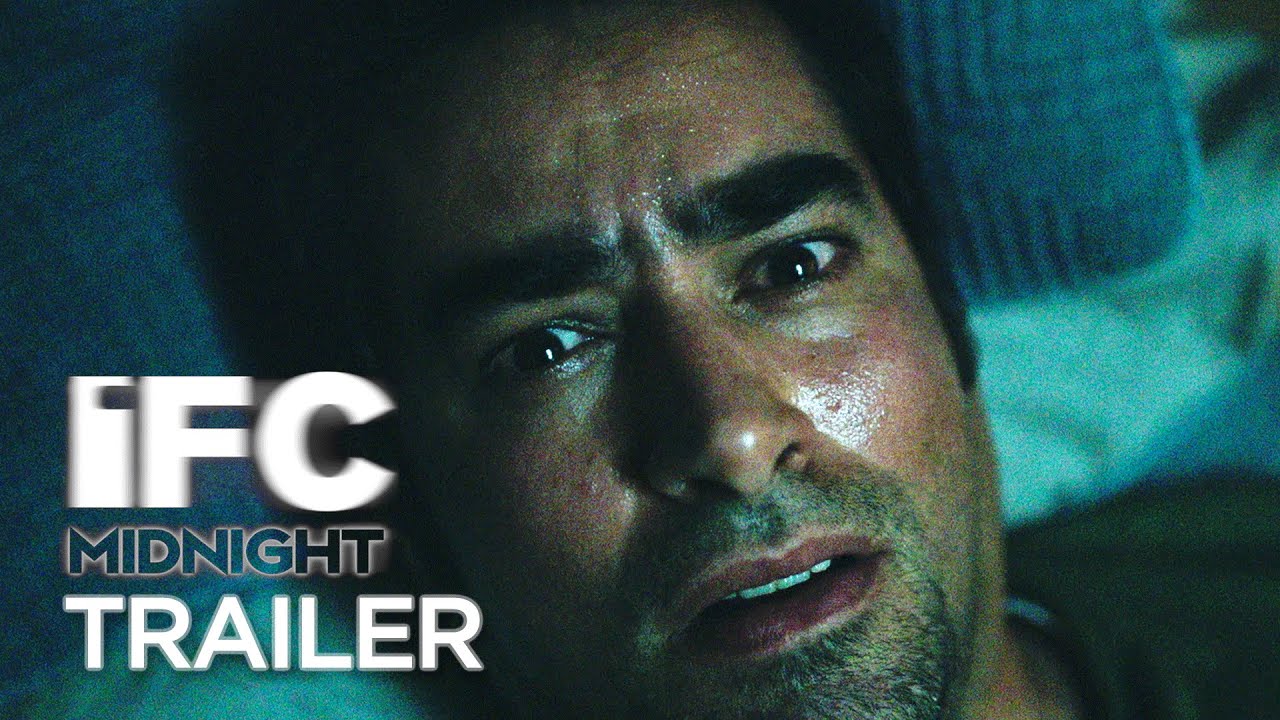 The Night is a psychological thriller that follows an Iranian couple, Babak and Neda, and their one-year-old daughter, Shabnam. Returning home from a friend’s gathering, Babak drives drunkenly, too stubborn to let Neda drive with a suspended license. When Babak’s driving threatens the safety of the family, Neda insists they stay the night at a hotel. Once they check-in, Babak and Neda find themselves imprisoned, forced to face the secrets they've kept from each other. And though the clock moves forward, “the night” never ends.

Poll: Will you see The Night?

A look at the The Night behind-the-scenes crew and production team. 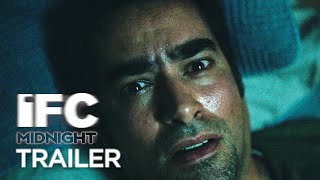 Production: What we know about The Night?

The Night Release Date: When was the film released?

The Night was released in 2021 on Friday, January 29, 2021 (Limited release). There were 9 other movies released on the same date, including The Little Things, Palmer and Savage State.

Q&A Asked about The Night

Looking for more information on The Night?