Zeros and Ones Movie 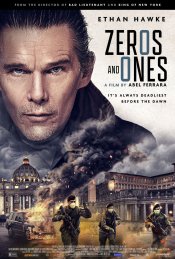 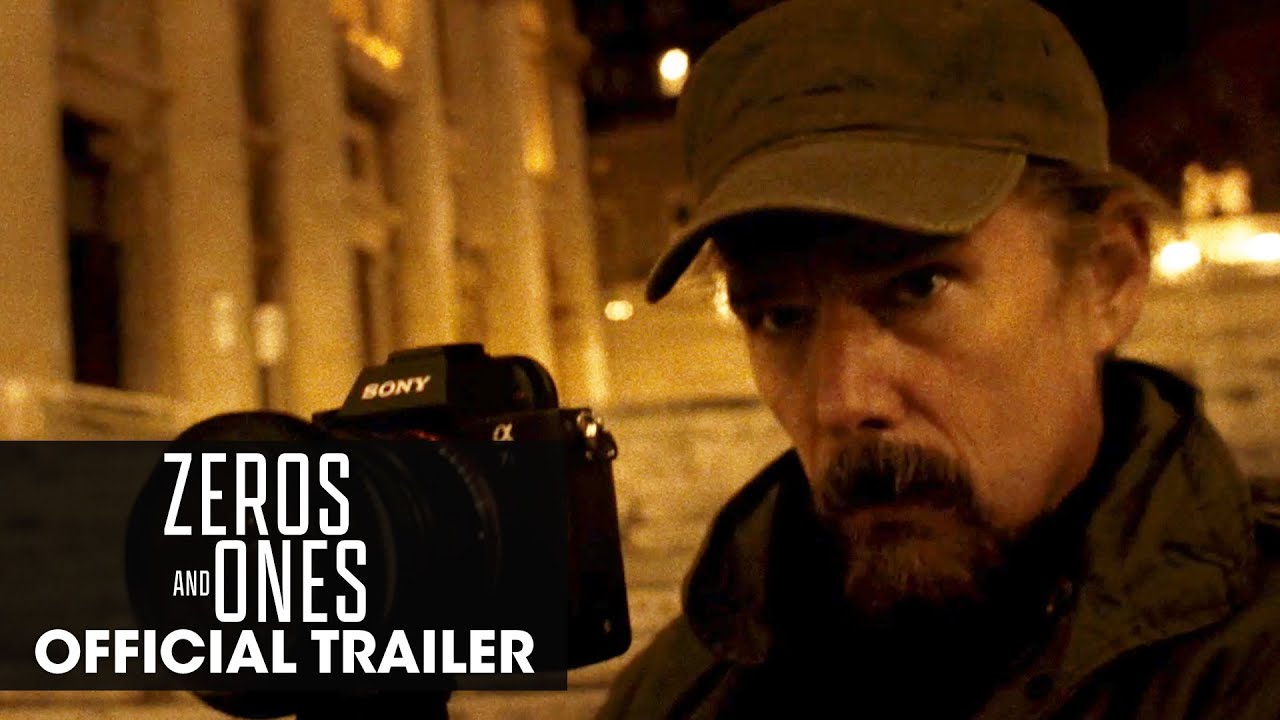 A gritty, tense political-thriller set on one deadly night in Rome.

Called to the city to stop an imminent terrorist bombing, soldier J.J. (Hawke) desperately seeks news of his imprisoned rebel brother, Justin (also Hawke), who holds knowledge that could thwart the attack. Navigating the capital’s darkened streets, J.J. races to a series of ominous encounters, hoping to keep the Vatican from being blown to bits.

Poll: Will you see Zeros and Ones?

Watch: Zeros and Ones Trailers & Videos 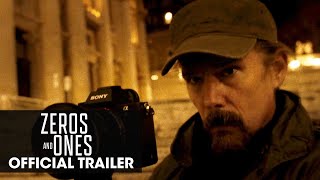 Production: What we know about Zeros and Ones?

Zeros and Ones Release Date: When is the film coming out?

Zeros and Ones is coming out in 2021 on Friday, November 19, 2021 (Limited release). There are 11 other movies coming out on the same date, including Ghostbusters: Afterlife, King Richard and 13 Minutes.

Q&A Asked about Zeros and Ones

Looking for more information on Zeros and Ones?