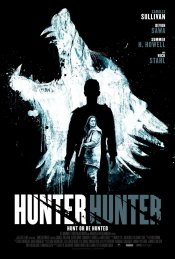 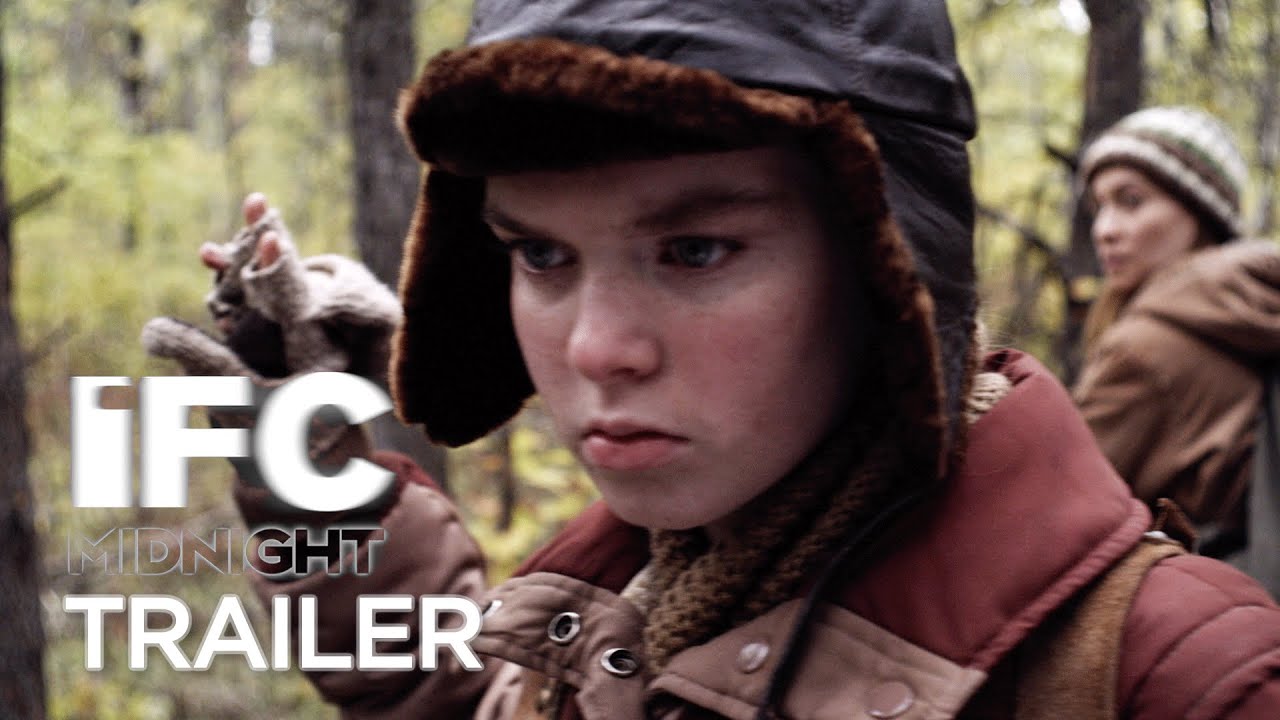 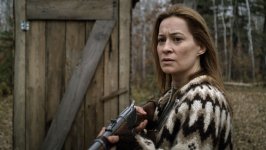 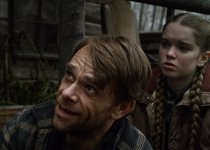 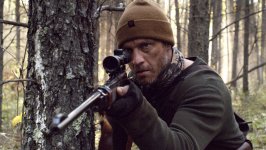 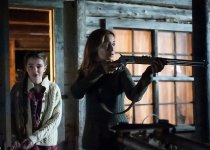 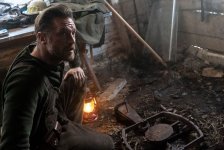 Hunter Hunter follows a family living in the remote wilderness earning a living as fur trappers. Joseph Mersault (Devon Sawa), his wife Anne (Camille Sullivan), and their daughter Renée (Summer H. Howell) struggle to make ends meet and think their traps are being hunted by the return of a rogue wolf. Determined to catch the predator in the act, Joseph leaves his family behind to track the wolf. Anne and Renée grow increasingly anxious during Joseph’s prolonged absence and struggle to survive without him. When they hear a strange noise outside their cabin, Anne hopes it is Joseph but instead finds a man named Lou (Nick Stahl), who has been severely injured and left for dead. The longer Lou stays and Joseph is away, the more paranoid Anne becomes, and the idea of a mysterious predator in the woods slowly becomes a threat much closer to home.

Poll: Will you see Hunter Hunter?

A look at the Hunter Hunter behind-the-scenes crew and production team. 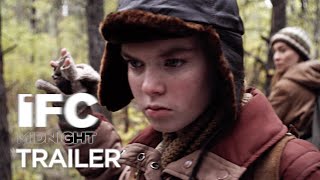 Production: What we know about Hunter Hunter

Hunter Hunter Release Date: When was it released?

Hunter Hunter was released in 2020 on Friday, December 18, 2020 (Limited release). There were 8 other movies released on the same date, including Fatale, Monster Hunter and Greenland.