The Reason I Jump Movie 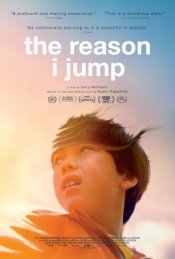 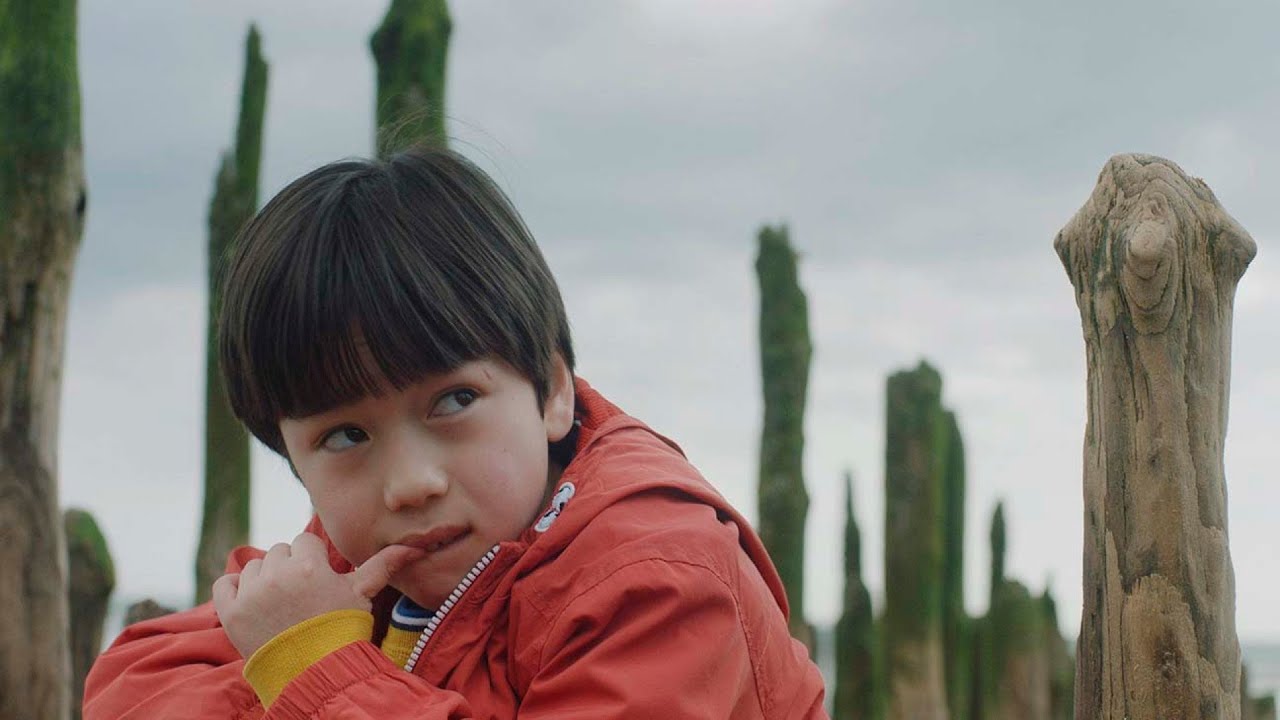 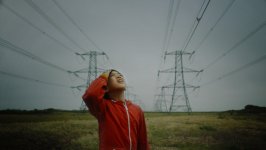 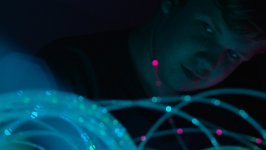 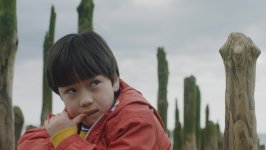 Based on the best-selling book by Naoki Higashida, The Reason I Jump is an immersive cinematic exploration of neurodiversity through the experiences of nonspeaking autistic people from around the world. The film blends Higashida's revelatory insights into autism, written when he was just 13, with intimate portraits of five remarkable young people. It opens a window for audiences into an intense and overwhelming, but often joyful, sensory universe. Moments in the lives of each of the characters are linked by the journey of a young Japanese boy through an epic landscape; narrated passages from Naoki’s writing reflect on what his autism means to him and others, how his perception of the world differs, and why he acts in the way he does: the reason he jumps. The film distils these elements into a sensually rich tapestry that leads us to Naoki’s core message: not being able to speak does not mean there is nothing to say.

Poll: Will you see The Reason I Jump?

Crew: Who's making The Reason I Jump

A look at the The Reason I Jump behind-the-scenes crew and production team.

The Reason I Jump Trailers & Videos 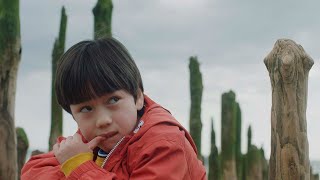 Production: What we know about The Reason I Jump

The Reason I Jump Release Date: When was it released?

The Reason I Jump was released in 2021 on Friday, January 8, 2021 (VOD / Digital release). There were 10 other movies released on the same date, including One Night In Miami..., Redemption Day and Average Joe.

Questions: Asked About The Reason I Jump

Looking for more information on The Reason I Jump?