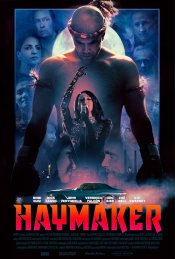 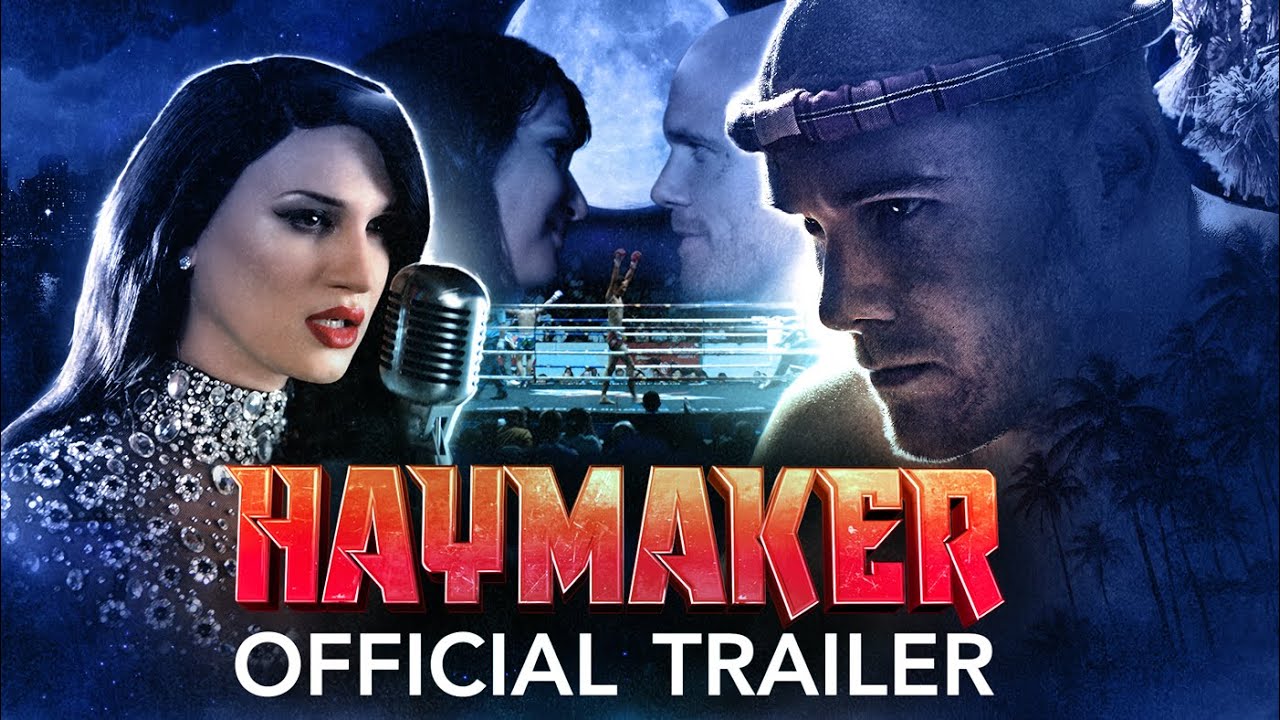 Haymaker follows a retired Muay Thai fighter (Sasso) working as a bouncer, who rescues an alluring transgender performer (Ruiz) from a nefarious thug, eventually becoming her bodyguard, protector, and confidant. The relationship leads Sasso's character to make an unexpected return to fighting, risking not only his relationship, but his life. Haymaker tells a story about human dignity and love.

Poll: Will you see Haymaker?

"The Painted Bird" , "Nymphomaniac: Part One"

A look at the Haymaker behind-the-scenes crew and production team. 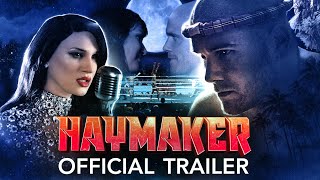 Production: What we know about Haymaker?

Haymaker Release Date: When was the film released?

Haymaker was released in 2021 on Friday, January 29, 2021 (Limited release). There were 9 other movies released on the same date, including The Little Things, Apollo 11: Quarantine and Palmer.

Looking for more information on Haymaker?