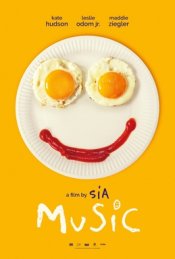 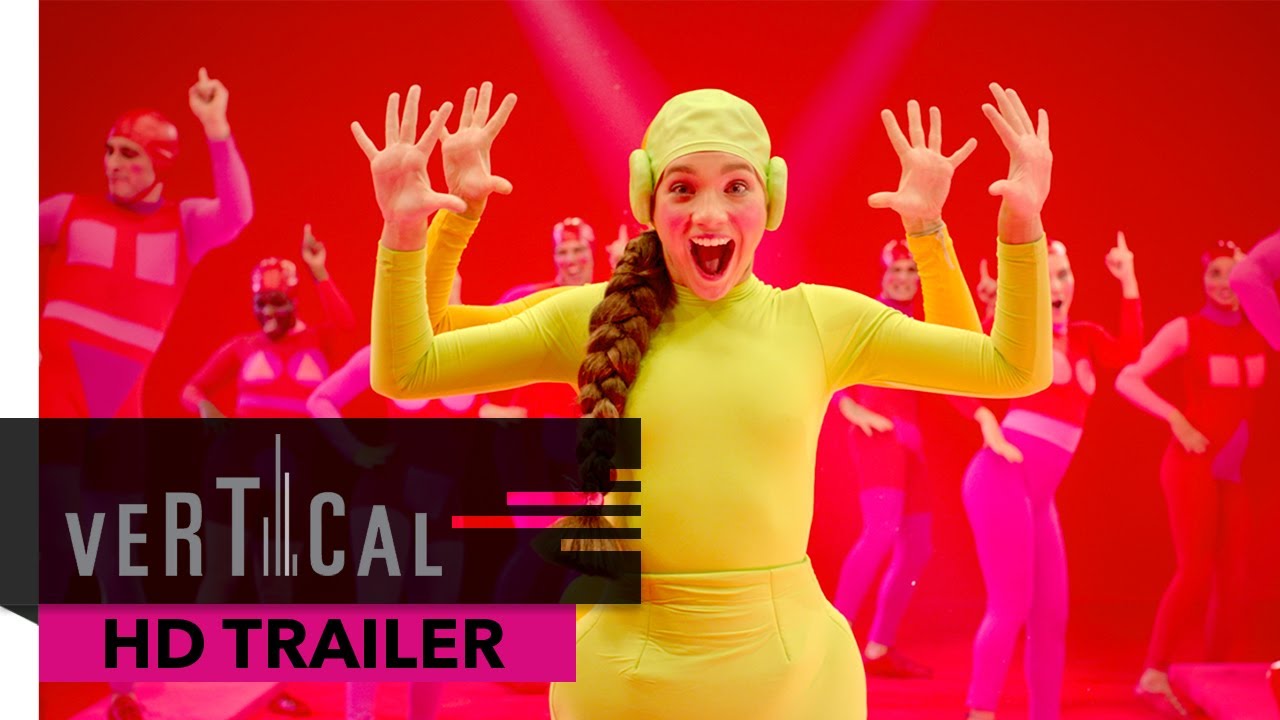 Zu (Hudson) is a free spirit estranged from her family who suddenly finds herself the sole guardian of her half sister, Music (Ziegler), The musical drama explores the tenuous bonds that hold us together, and imagines a world where those bonds can be strengthened in times of great challenge: love, trust, and being able to be there for each other is everything.

Poll: Will you see Music?

A look at the Music behind-the-scenes crew and production team. 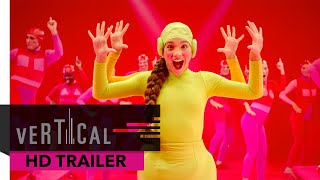 Production: What we know about Music

Music Release Date: When is it coming out?

Music is coming out in 2021 on Friday, February 12, 2021 (Limited release). There are 14 other movies coming out on the same date, including Judas And The Black Messiah, Land and Breaking News In Yuba County. IMAX

Looking for more information on Music?