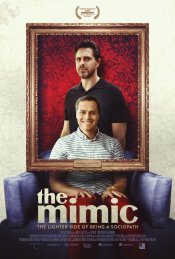 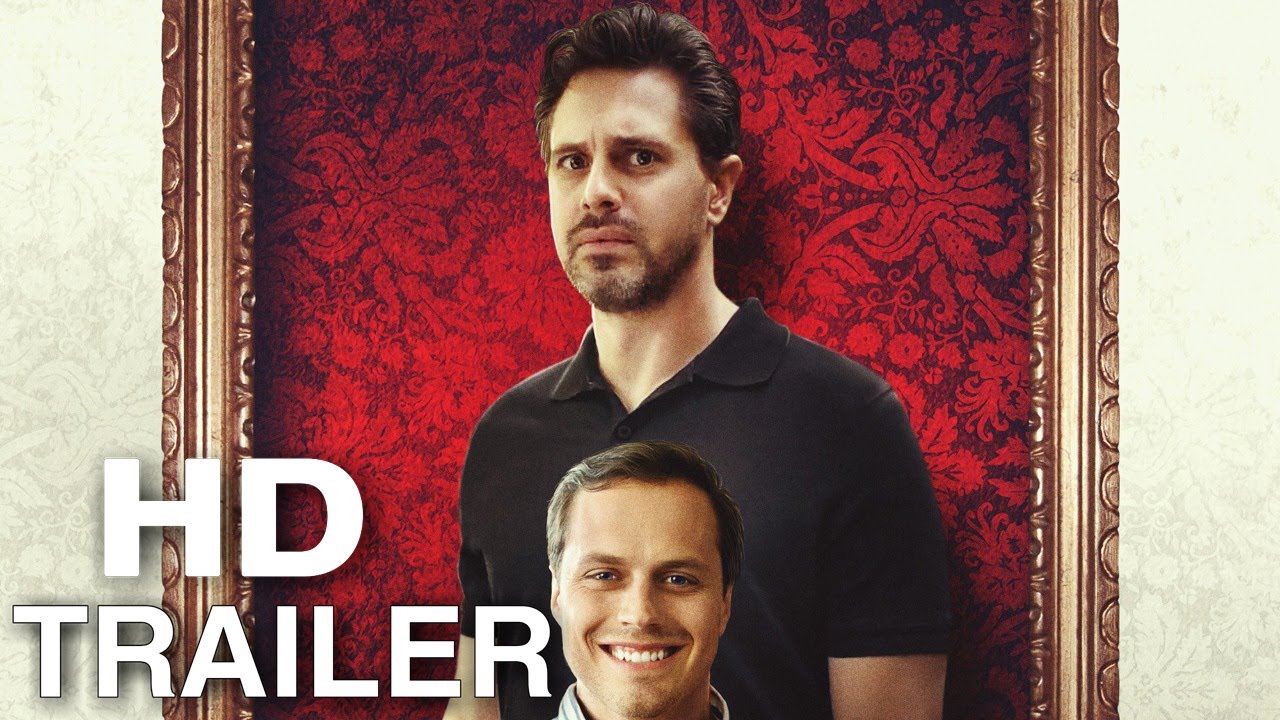 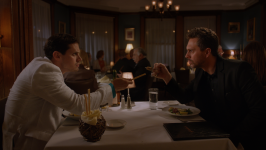 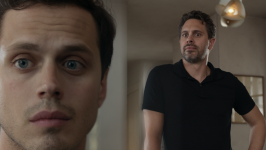 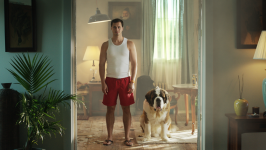 Based on a true story, this comedy follows the main character - 'the Narrator' (Thomas Sadoski) who is befriended by his young new neighbor 'the Kid’ (Jake Robinson), after he joins the local newspaper team. Obsessed with the idea that the Kid may be a sociopath, the Narrator goes to extreme lengths to uncover the truth about him and his wife, a woman he ultimately begins to fancy. Between long walks down the street, a twisted dinner date, and a car drive gone terribly wrong, the Narrator gets closer and closer to the truth about the Kid. But the truth, as he finds, is anything but what he expected.

Poll: Will you see The Mimic?

Crew: Who's making The Mimic

A look at the The Mimic behind-the-scenes crew and production team. 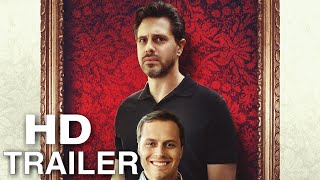 Production: What we know about The Mimic

The Mimic Release Date: When is it coming out?

The Mimic is coming out in 2021 on Friday, February 5, 2021 (Limited release). There are 11 other movies coming out on the same date, including Cinderella, A Glitch In the Matrix and The Reckoning.

Questions: Asked About The Mimic

Looking for more information on The Mimic?