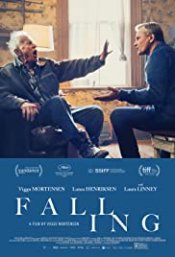 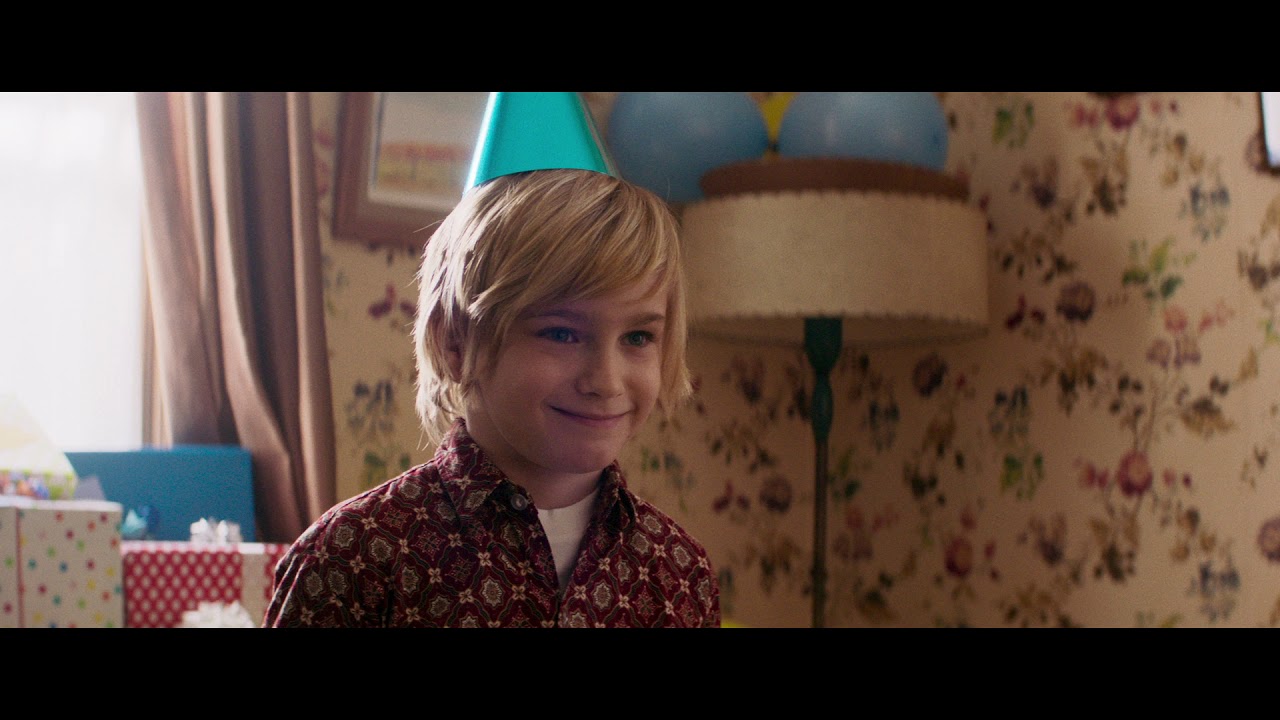 Falling follows John (Viggo Mortensen) who lives with his partner, Eric (Terry Chen), and their daughter, Mónica (Gabby Velis), in California, far from the traditional rural life he left behind years ago, while his conservative father, Willis (Lance Henriksen), lives alone on the isolated farm where John grew up. In the early stages of dementia, Willis is brought to John’s California home to help him relocate. Unfortunately, their best intentions ultimately run up against Willis’s adamant refusal to change his way of life in the slightest.

Poll: Will you see Falling?

"The Girl in the Spider's Web: A New Dragon Tattoo Story" , "Borg Vs. McEnroe"

"The Education Of Fredrick Fitzell" , "Disappearance At Clifton Hill"

A look at the Falling behind-the-scenes crew and production team. 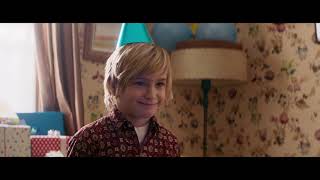 Production: What we know about Falling?

Falling Release Date: When was the film released?

Falling was released in 2021 on Friday, February 5, 2021 (VOD / Digital release). There were 15 other movies released on the same date, including Payback, The Yin-Yang Master: Dream of Eternity and The Right One.

Looking for more information on Falling?