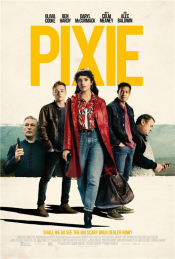 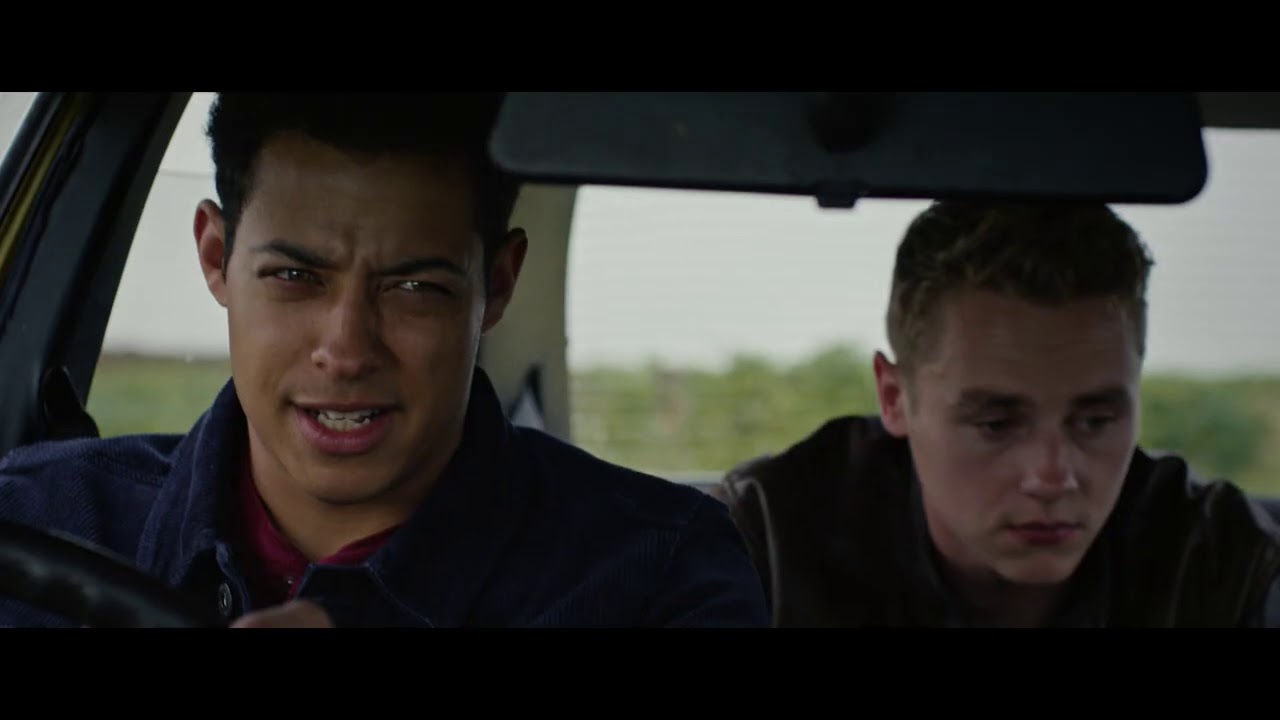 Olivia Cooke and Alec Baldwin star in this action-packed crime story set in Ireland. On a path to avenge her mother’s death, Pixie Hardy (Cooke) attempts a heist that will give her the means to leave her small town life behind. When the plan goes horribly wrong she’s forced to team up with a pair of misfits who are clearly in over their heads. On the run from an organized gang – criminal priests and nuns, led by Father McGrath (Baldwin) – the trio will scheme and swindle anyone they come across in this hilarious and thrilling adventure.

Poll: Will you see Pixie?

"Naked Singularity" , "Me and Earl and the Dying Girl"

"Free Birds" , "Where the Devil Hides" 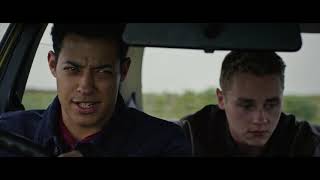 Production: What we know about Pixie?

Pixie Release Date: When was the film released?

Pixie was released in 2021 on Friday, March 5, 2021 (Limited release). There were 13 other movies released on the same date, including Raya and the Last Dragon, Boogie and Chaos Walking.

Looking for more information on Pixie?