After We Fell Movie 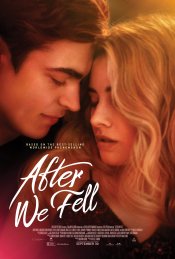 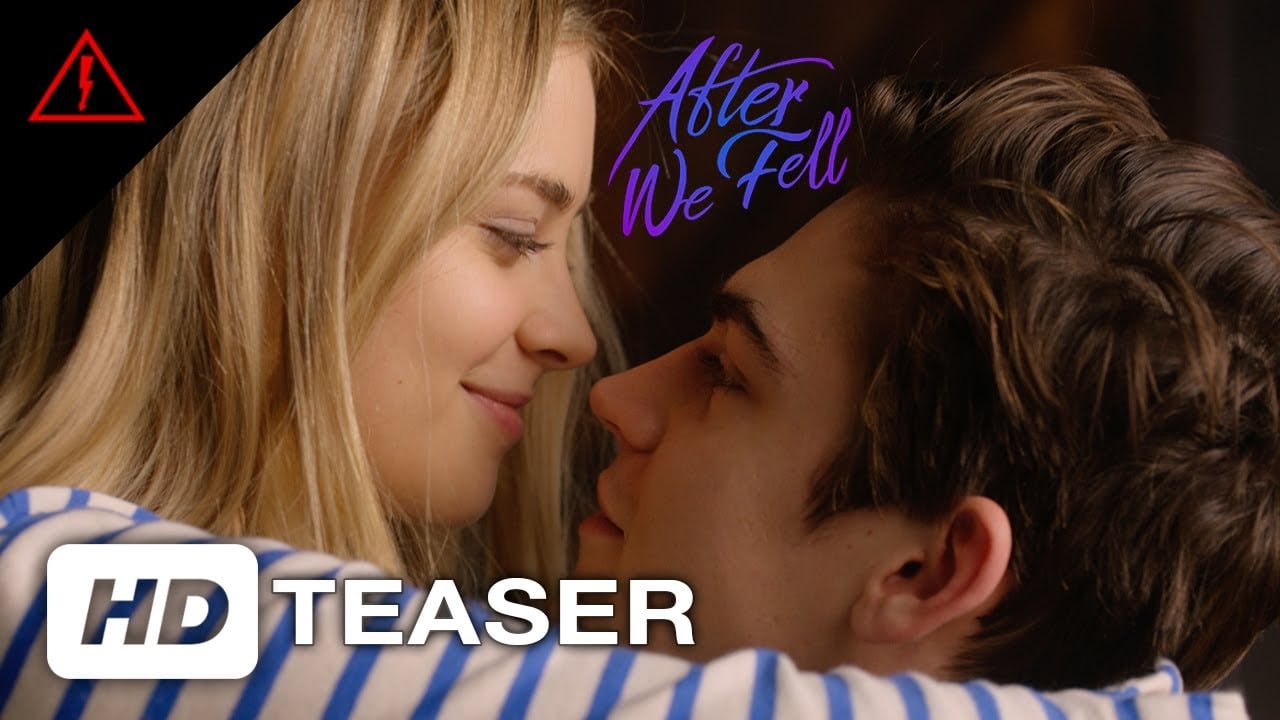 Just as Tessa makes the biggest decision of her life, everything changes. Revelations about her family, and then Hardin's, throw everything they knew before in doubt and makes their hard-won future together more difficult to claim.

The third installment of the "After" franchise finds Tessa starting an exciting new chapter of her life. But as she prepares to move to Seattle for her dream job, Hardin's jealousy and unpredictable behavior reach a fever pitch and threaten to end their intense relationship. Their situation grows more complicated when Tessa's father returns and shocking revelations about Hardin's family come to light. Ultimately, Tessa and Hardin must decide if their love is worth fighting for or if it's time to go their separate ways.

Poll: Will you see After We Fell?

After Ever Happy, After

After Ever Happy, Moxie

After Ever Happy, After We Collided

Beautiful Disaster, After Ever Happy

After Ever Happy, Valentine's Day

Butter, The Sound of Freedom

A look at the After We Fell behind-the-scenes crew and production team. The film's director Castille Landon last directed Fear of Rain.

Watch: After We Fell Trailers & Videos 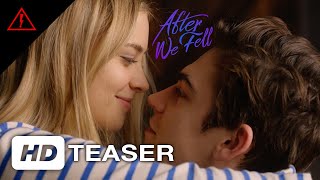 Production: What we know about After We Fell?

After We Fell Release Date: When was the film released?

Q&A Asked about After We Fell

Looking for more information on After We Fell?