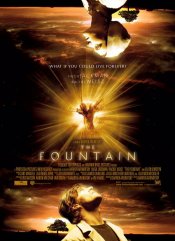 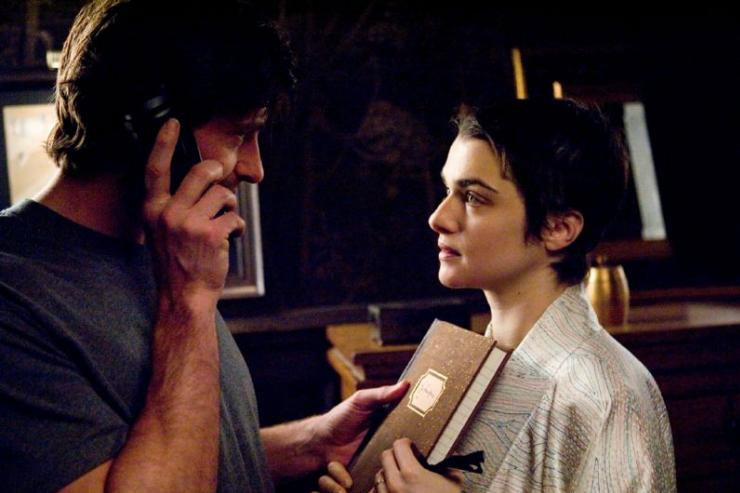 Spanning over one thousand years, and three parallel stories, The Fountain is a story of love, death, spirituality, and the fragility of our existence in this world.

The Fountain Plot: What's the story?

"The Fountain" is an odyssey about one man's thousand-year struggle to save the woman he loves. His epic journey begins in 16th century Spain, where conquistador Tomas Creo (Hugh Jackman) commences his search for the Tree of Life, the legendary entity believed to grant eternal life to those who drink of its sap. As modern-day scientist Tommy Creo, he desperately struggles to find a cure for the cancer that is killing his beloved wife Isabel (Rachel Weisz). Traveling through deep space as a 26th century astronaut, Tom begins to grasp the mysteries of life that have consumed him for more than a century.

Poll: Will you see The Fountain?

The Fountain Cast: Who are the actors?

Crew and Production Credits: Who's making The Fountain?

Production Timeline: When did the The Fountain come together?

The Fountain Release Date: When was it released?

The Fountain was released in 2006 on Wednesday, November 22, 2006 There were 4 other movies released on the same date, including Deck the Halls, Deja Vu and Tenacious D in the Pick of Destiny.

Questions: Frequently Asked About The Fountain

Looking for more information on The Fountain