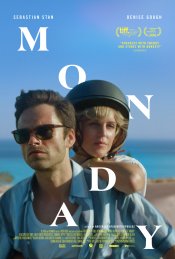 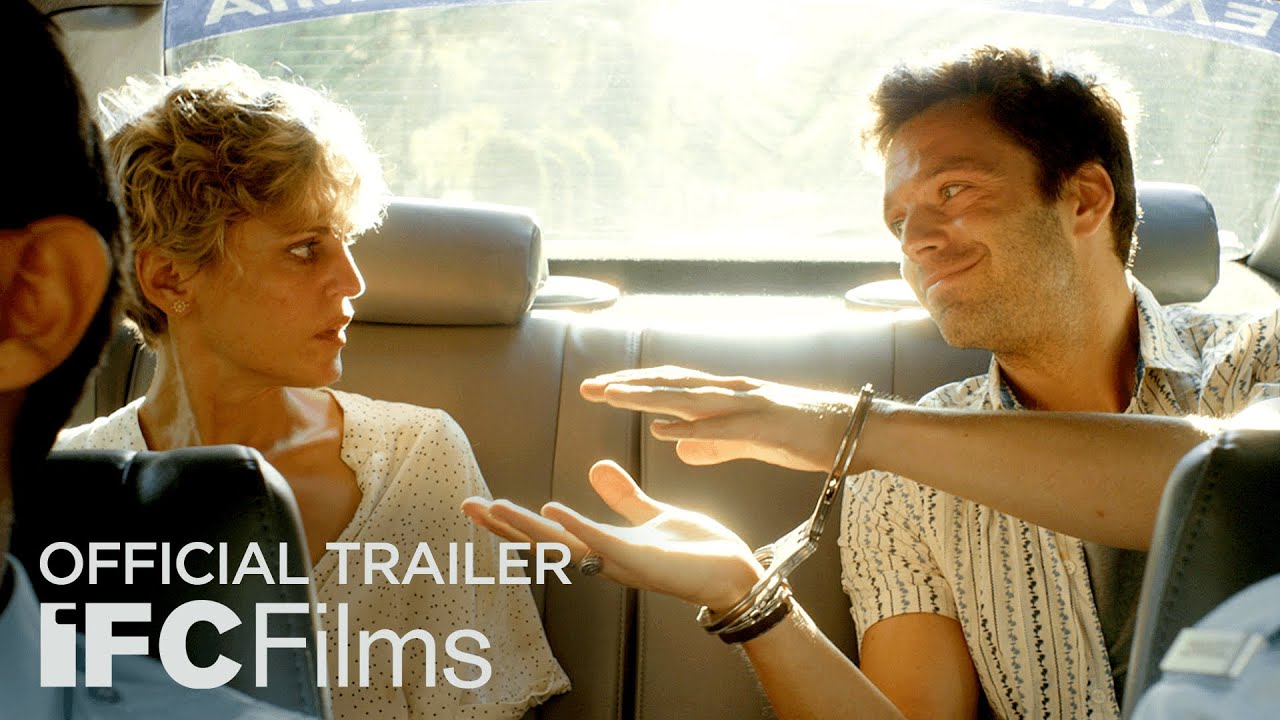 Mickey (Sebastian Stan) and Chloe (Denise Gough), two Americans in their mid-thirties living in Athens, meet in the heat of summer one whirlwind weekend. The chemistry between them is undeniable. When Chloe’s time in Greece is drawing to a close, she decides to give up her high-flying job back home and explore whether one weekend’s passion can blossom into something more. Argyris Papadimitropoulos’ follow up of the festival sensation Suntan is a fun, sensuous romance about how love gets in the way of life, and life gets in the way of love.

Poll: Will you see Monday?

"The Good Traitor" , "The Other Lamb"

"The Girl with All the Gifts"

A look at the Monday behind-the-scenes crew and production team. The film's writer Rob Hayes last wrote Gretel and Hansel. 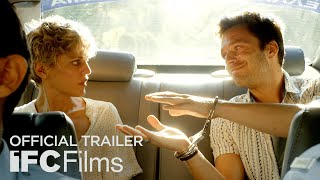 Production: What we know about Monday?

Monday Release Date: When was the film released?

Monday was released in 2021 on Friday, April 16, 2021 (Limited release). There were 6 other movies released on the same date, including Night of the Sicario, Vanquish and Killer Among Us.

Looking for more information on Monday?