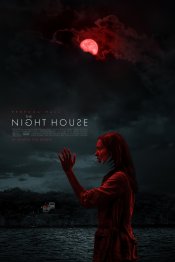 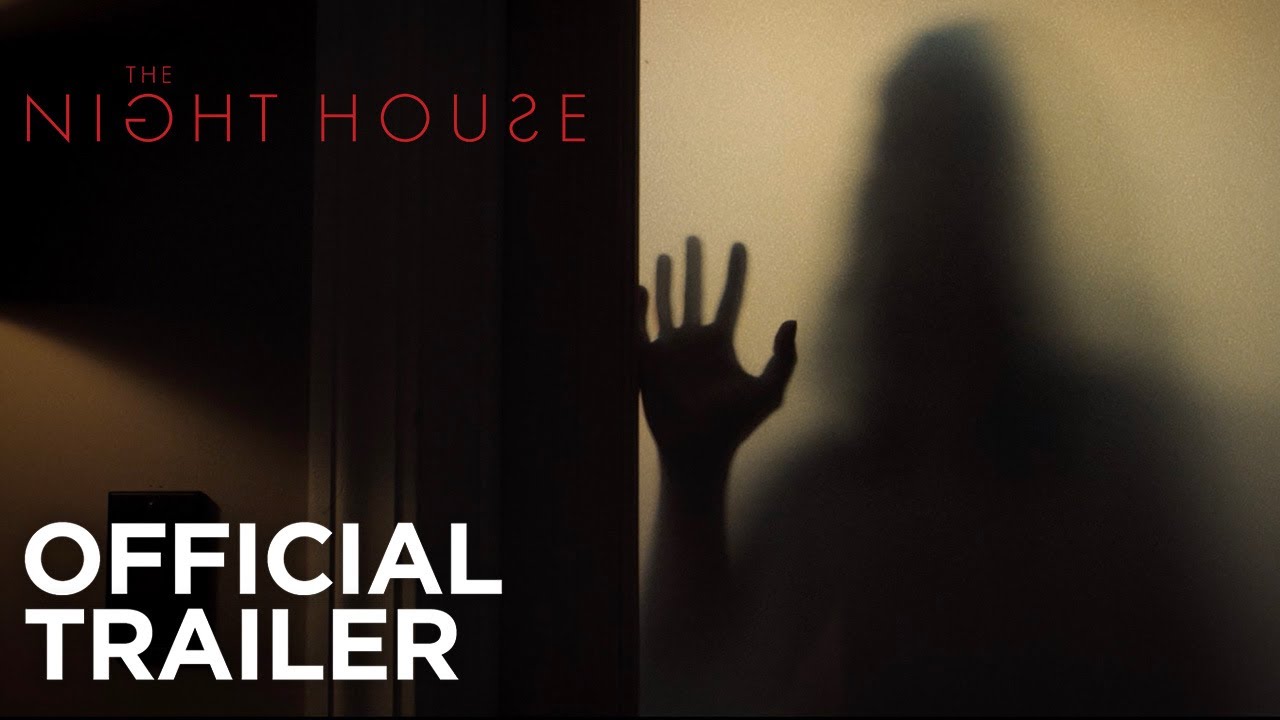 Reeling from the unexpected death of her husband, Beth (Rebecca Hall) is left alone in the lakeside home he built for her. She tries as best she can to keep it together – but then nightmares come. Disturbing visions of a presence in the house calling to her, beckoning her with a ghostly allure. Against the advice of her friends, she begins digging into her husband’s belongings, yearning for answers. What she finds are secrets both strange and disturbing – a mystery she’s determined to unravel.

Poll: Will you see The Night House?

"The Electrical Life of Louis Wain" , "Nymphomaniac: Part One"

"The Empty Man" , "The Lennon Report"

A look at the The Night House behind-the-scenes crew and production team. The film's director David Bruckner last directed Southbound and V/H/S. 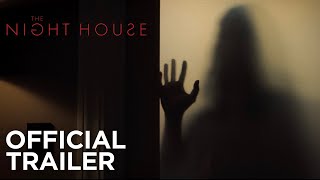 Production: What we know about The Night House?

The Night House Release Date: When was the film released?

The Night House was released in 2021 on Friday, August 20, 2021 (Nationwide release). There were 17 other movies released on the same date, including Reminiscence, The Protégé and PAW Patrol: The Movie.

Q&A Asked about The Night House

Looking for more information on The Night House?