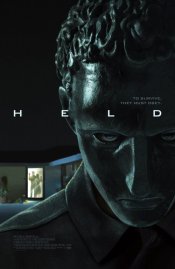 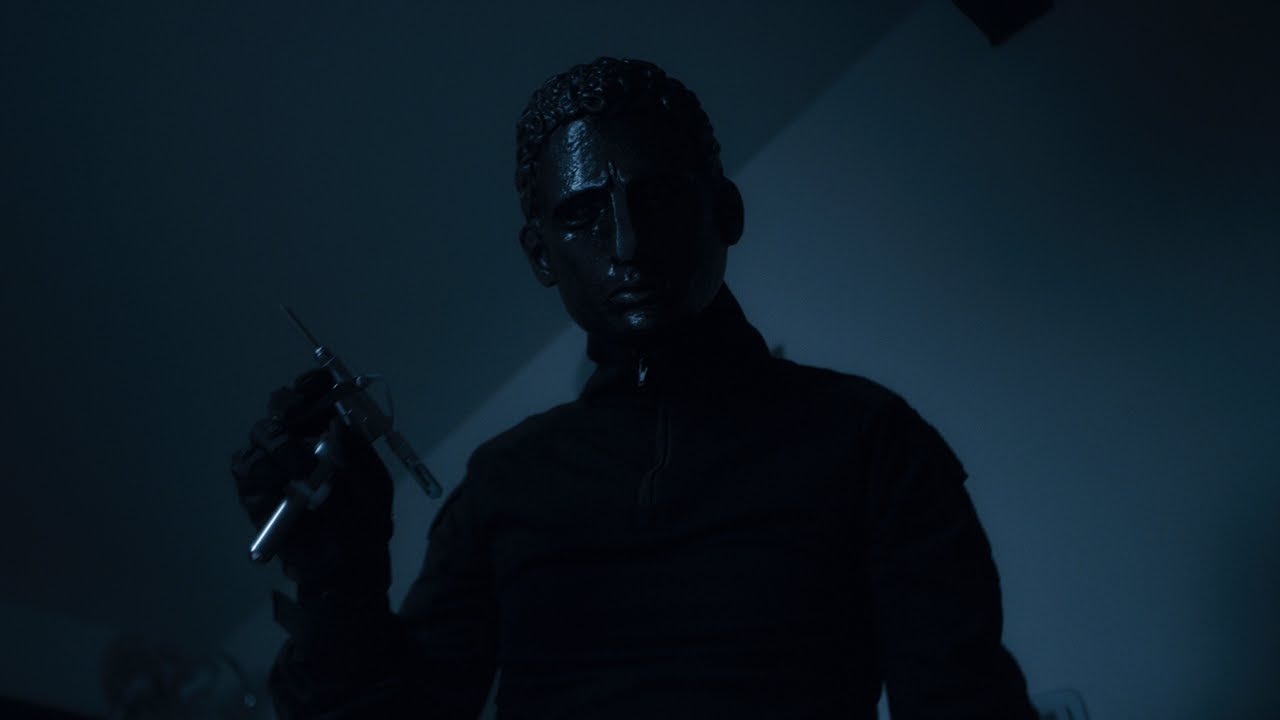 In Held, Emma (Jill Awbrey) and Henry's (Bart Johnson) marriage is losing its spark. In an effort to reconnect, they vacation to a remote high-end rental, complete with automated smart house features and integrated security. However, after suspecting a nighttime intruder they decide to flee, only to become forcibly trapped inside by the automated security system. Emitting from the house, an unknown 'Voice' watches their every move through an array of hidden cameras, revealing an intimate and unsettling knowledge of their relationship. While the situation grows increasingly brutal, Emma and Henry must work together to uncover the truth and find a way out before it's too late.

Poll: Will you see Held?

A look at the Held behind-the-scenes crew and production team. The film's director Chris Lofing last directed The Gallows 2 and The Gallows. 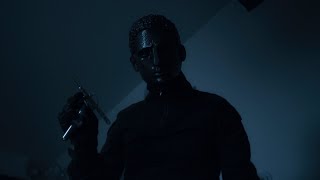 Production: What we know about Held?

Held Release Date: When was the film released?

Held was released in 2021 on Friday, April 9, 2021 (VOD / Digital release). There were 6 other movies released on the same date, including Voyagers, The Tunnel and My True Fairytale.

Looking for more information on Held?