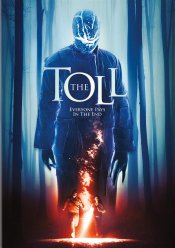 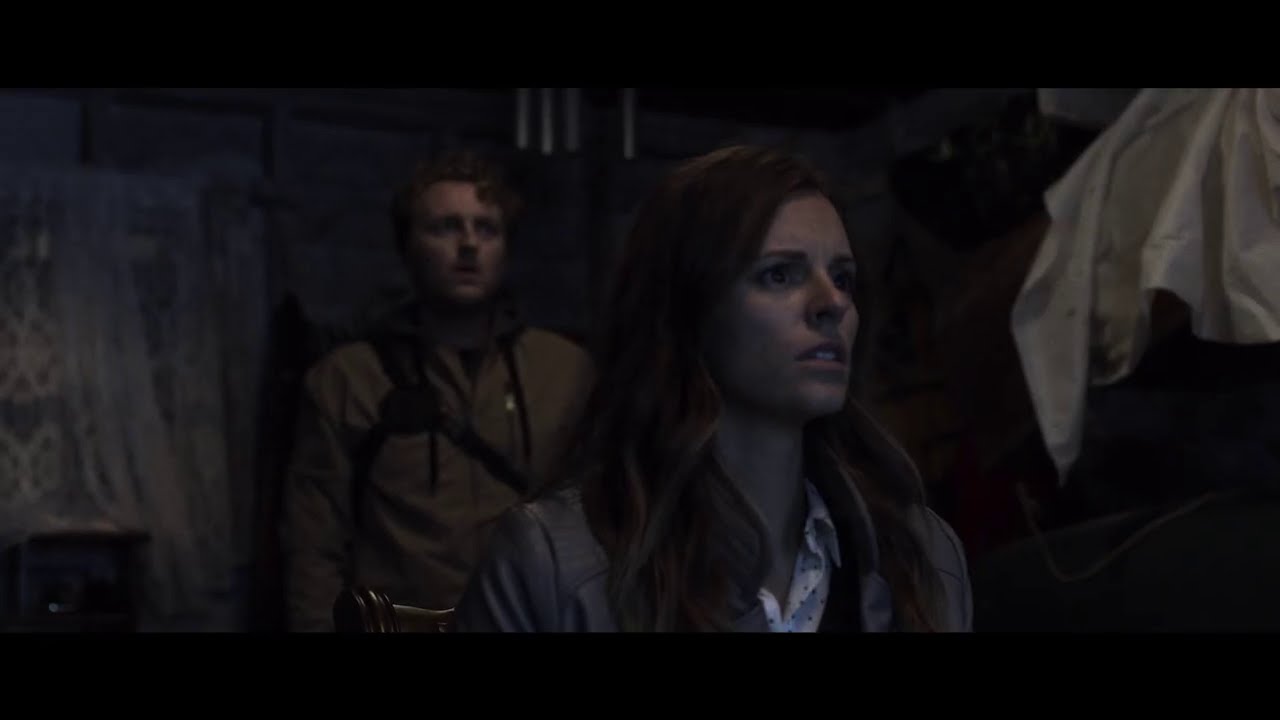 Supernatural terror and spine-tingling suspense highlight this gripping journey into fear. When Cami orders a taxi service to take her to her father’s country home, she’s hoping for a quiet and uneventful ride. But a wrong turn by Spencer, her chatty driver, results in the car stalling on a dark and remote road. After several threatening and inexplicable occurrences, Cami and Spencer realize they are being watched—by an unseen presence that sees them as trespassers, and is ready to exact a deadly toll.

Poll: Will you see The Toll?

A look at the The Toll behind-the-scenes crew and production team. The film's writer Michael Nader last wrote Head Count. 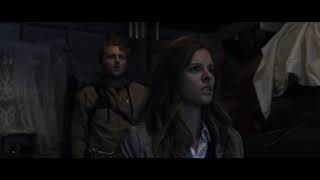 Production: What we know about The Toll?

The Toll Release Date: When was the film released?

The Toll was released in 2021 on Friday, March 26, 2021 (VOD / Digital release). There were 8 other movies released on the same date, including Nobody, The Vault and Six Minutes To Midnight.

Q&A Asked about The Toll

Looking for more information on The Toll?