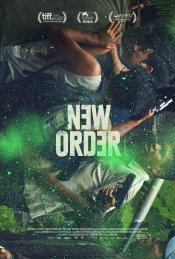 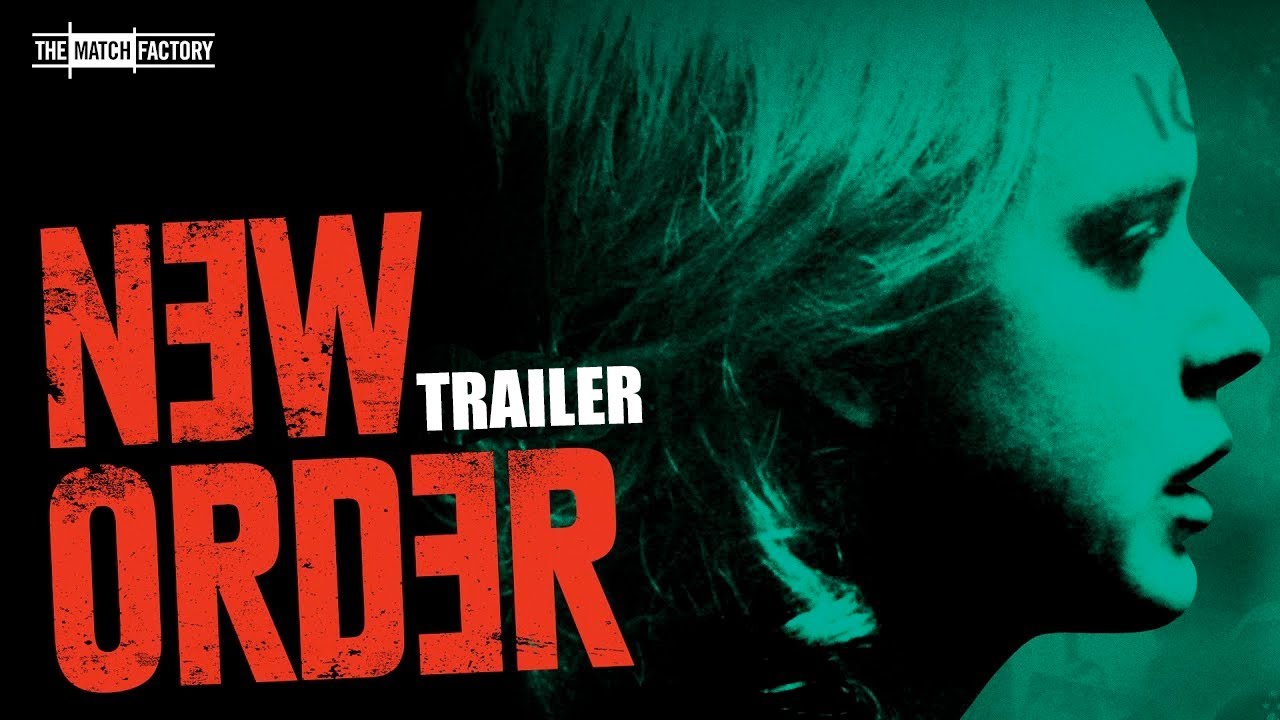 While protests rage in the streets, Marianne’s high society family prepares for her wedding. At first, only splatters of green paint and the appearance of Rolando, a former employee seeking emergency medical funds, intrude on the festivities. But soon the party is unable to keep the reckoning at bay, and what follows is a swift disintegration of law and order defined first by class lines, then by disastrous government recapitulation.

Poll: Will you see New Order?

"Die in a Gunfight" , "Starbright" 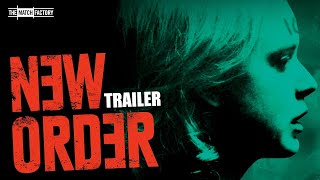 Production: What we know about New Order?

New Order Release Date: When was the film released?

New Order was released in 2021 on Friday, May 28, 2021 (Limited release). There were 8 other movies released on the same date, including Cruella, A Quiet Place Part II and Endangered Species.