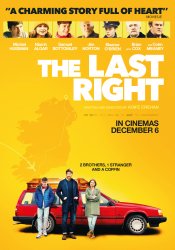 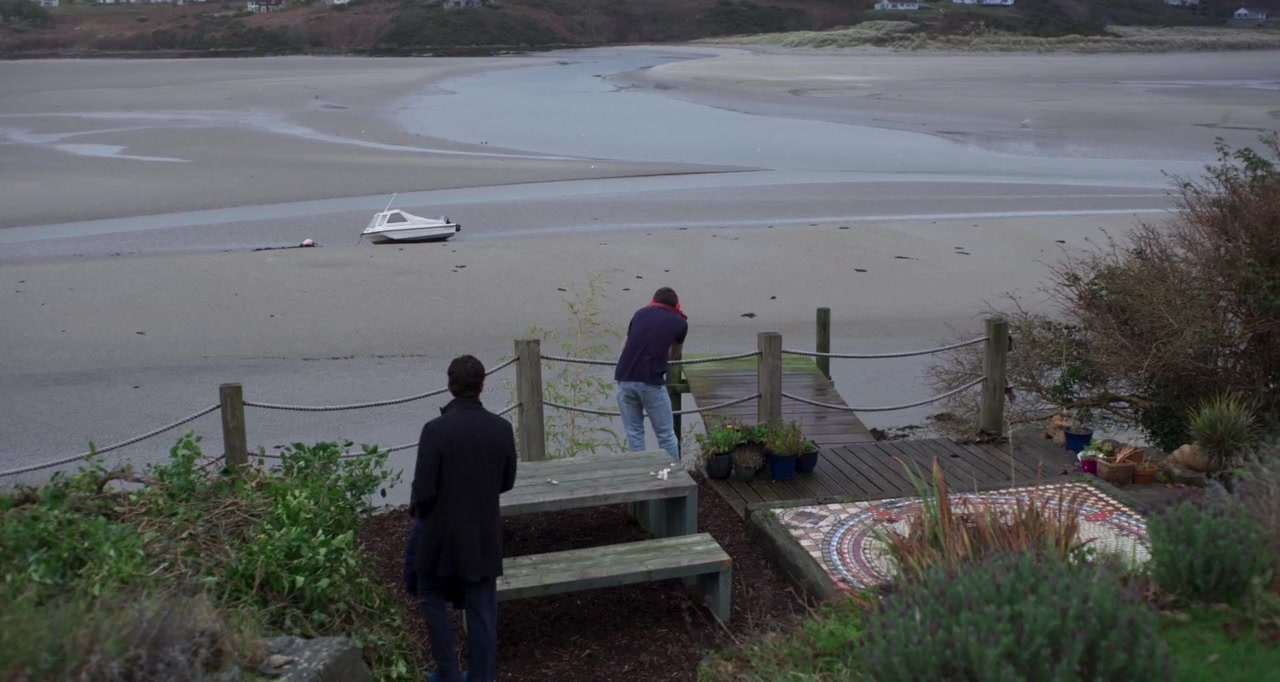 New York-based Daniel Murphy wakes on a flight to Ireland to find elderly passenger Padraig Murphy (no relation) has died in the next seat. To his surprise, the lonely Padraig had just listed him as his next of kin. Daniel, his autistic brother and a woman they’ve just met must journey across the Emerald Isle to bury the stranger, becoming the focus of a nationwide manhunt for body snatching.

Poll: Will you see The Last Right?

"The Shadow Of Violence"

"Separation" , "The Bay of Silence"

A look at the The Last Right behind-the-scenes crew and production team.

Production: What we know about The Last Right?

The Last Right Release Date: When was the film released?

The Last Right was released in 2021 on Friday, April 9, 2021 (VOD / Digital release). There were 6 other movies released on the same date, including Voyagers, Held and The Tunnel.

Q&A Asked about The Last Right

Looking for more information on The Last Right?