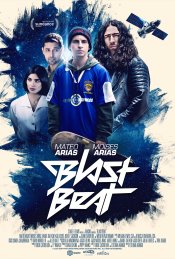 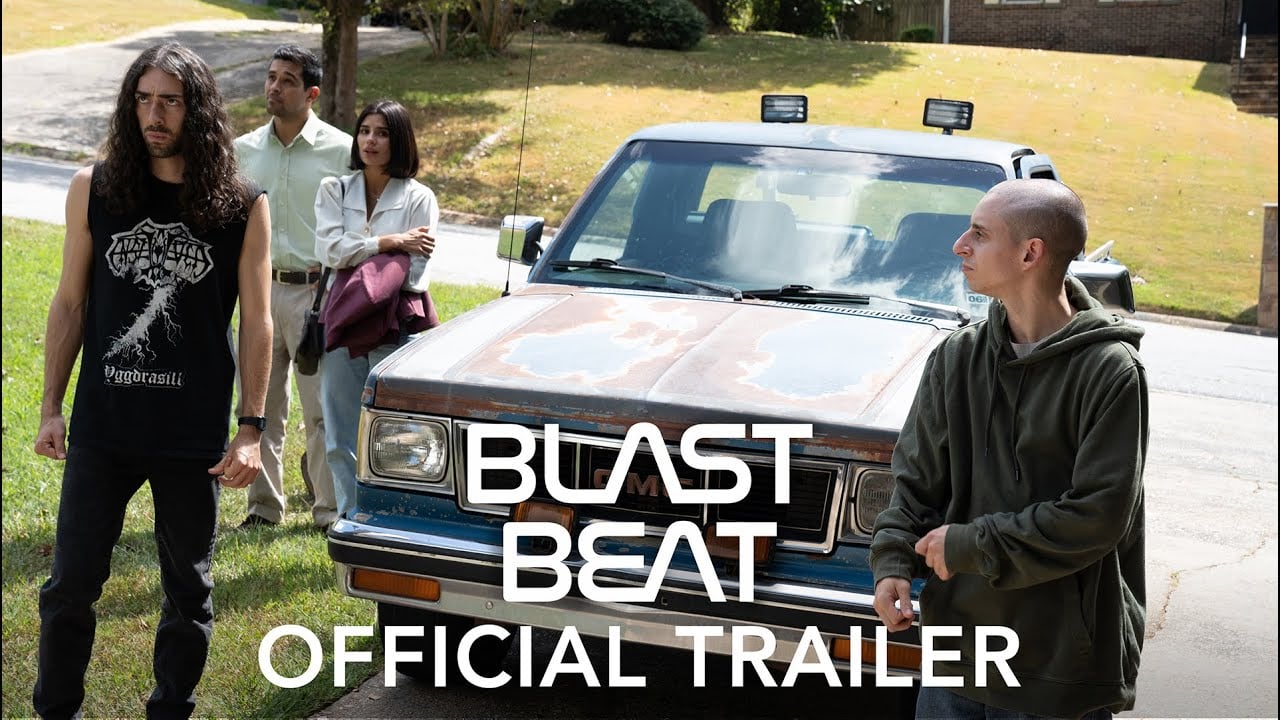 On the cusp of the year 2000, Colombian brothers Carly (Mateo Arias) and Mateo (Moises Arias) prepare to move to the United States for their last years of high school. Metalhead Carly has his heart set on attending the Georgia Aerospace Institute and working for NASA, while his supportive parents (Diane Guerrero and Wilmer Valderrama) seize the chance to escape the political turmoil in Colombia and chase the American Dream. At first, Mateo is the only one to express any cynicism, but when the reality of their new life sinks in, the family struggles to adapt as their expectations are shattered. When events threaten to derail their future, Carly’s dream becomes his only lifeline.

Poll: Will you see Blast Beat?

"Raya and the Last Dragon" , "Stowaway"

"From Prada to Nada" , "School Dance"

A look at the Blast Beat behind-the-scenes crew and production team. 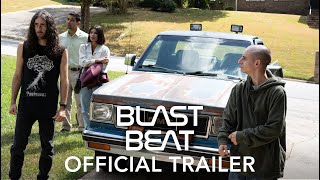 Production: What we know about Blast Beat?

Blast Beat Release Date: When was the film released?

Blast Beat was released in 2021 on Friday, May 21, 2021 (VOD / Digital release). There were 11 other movies released on the same date, including Dream Horse, Army of the Dead and Four Good Days.