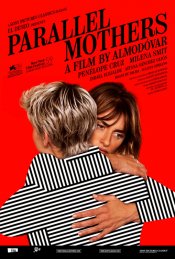 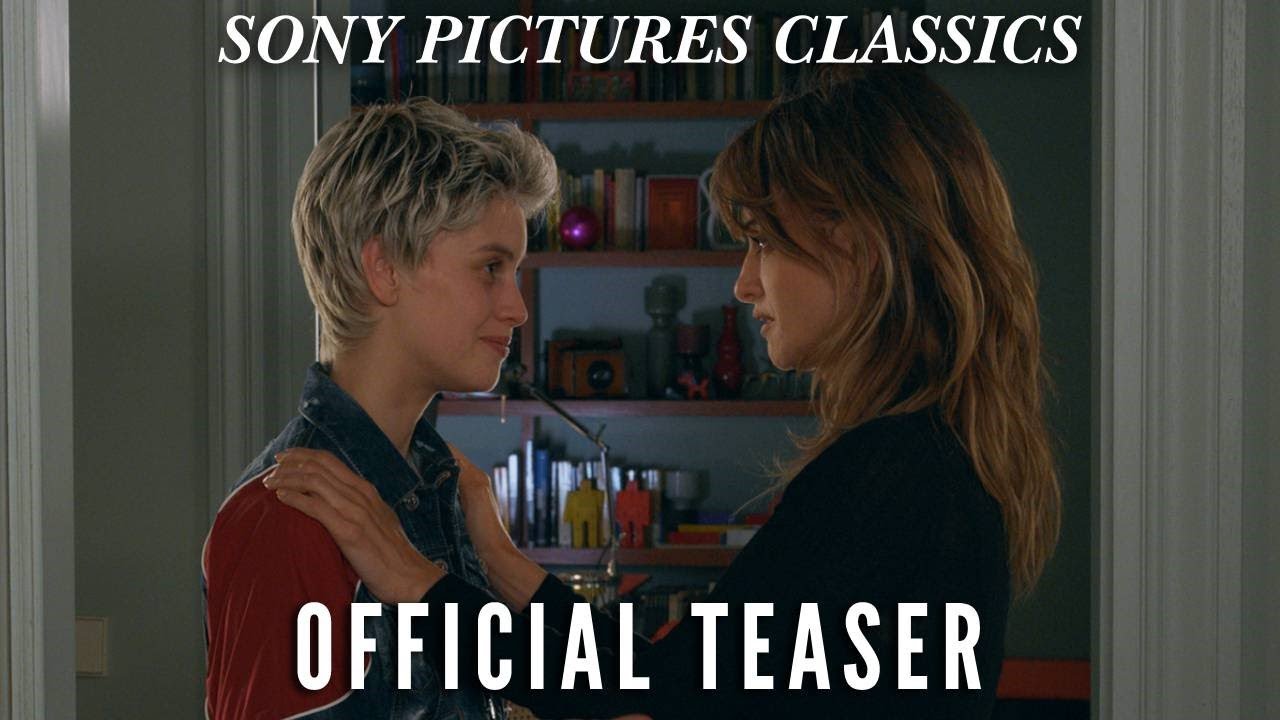 Two women, Janis and Ana, coincide in a hospital room where they are going to give birth. Both are single and became pregnant by accident. Janis, middle-aged, doesn’t regret it and she is exultant. The other, Ana, an adolescent, is scared, repentant and traumatized. Janis tries to encourage her while they move like sleepwalkers along the hospital corridors. The few words they exchange in these hours will create a very close link between the two, which by chance develops and complicates, and changes their lives in a decisive way.

Poll: Will you see Parallel Mothers?

I'm Not Scared, The Machinist 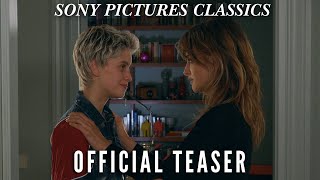 Production: What we know about Parallel Mothers?

Parallel Mothers Release Date: When was the film released?

Parallel Mothers was released in 2021 on Friday, December 24, 2021 (New York / Los Angeles release). There were 3 other movies released on the same date, including Encanto, 83 and Don't Look Up.