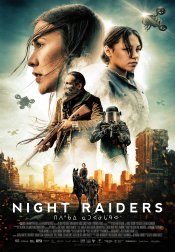 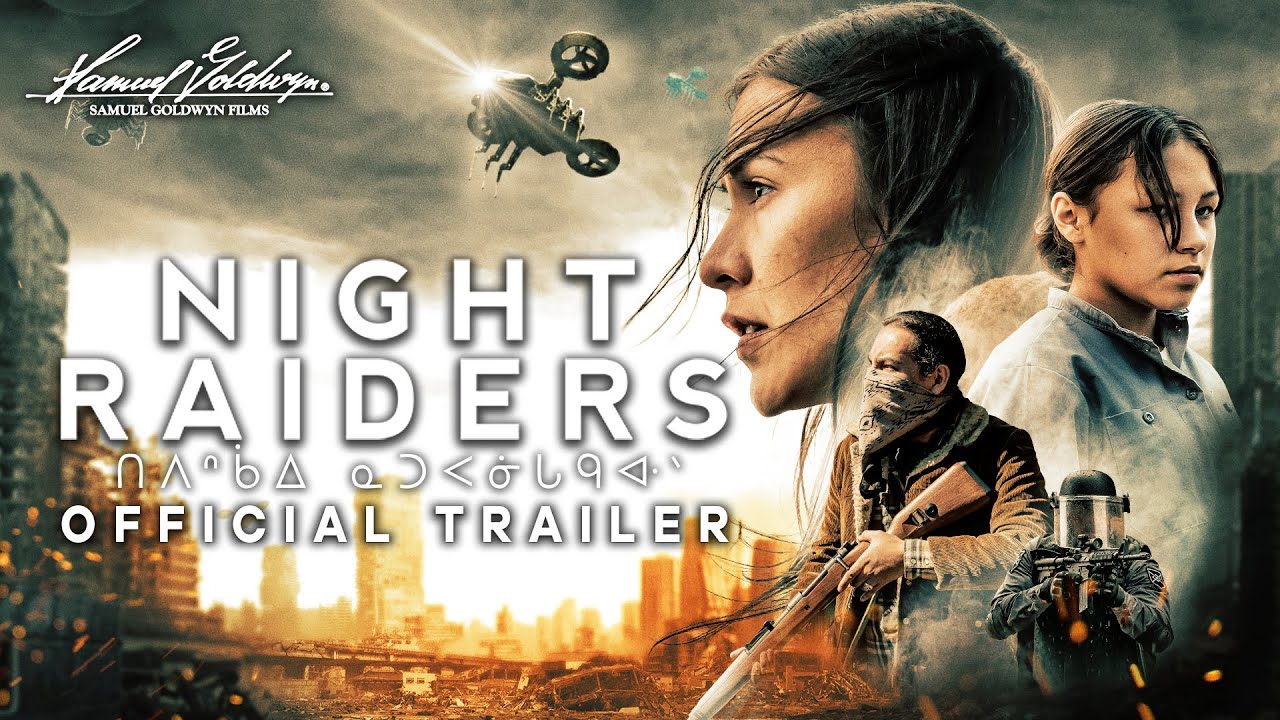 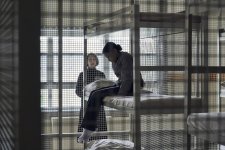 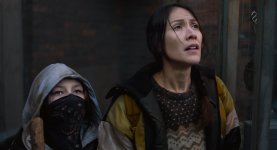 2043 - in a dystopian future a military occupation controls disenfranchised cities in post-war North America. Children are considered property of the regime which trains them to fight. A desperate Cree woman joins an underground band of vigilantes to infiltrate a State children’s academy and get her daughter back.

Poll: Will you see Night Raiders?

The Other Side of Heaven 2: Fire of Faith

A look at the Night Raiders behind-the-scenes crew and production team. 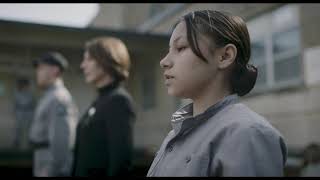 Production: What we know about Night Raiders?

Night Raiders Release Date: When was the film released?


Night Raiders was a Limited release in 2021 on Friday, November 12, 2021. There were 14 other movies released on the same date, including Love Is Love Is Love, Belfast and Multiverse.
As a Limited release, Night Raiders will only be shown in select movie theaters across major markets. Please check Fandango and Atom Tickets to see if the film is playing in your area.

Night Raiders VOD & Digital: When was the film released digitally?


Night Raiders was released across all major streaming and cable platforms on Friday, November 12, 2021. Digital rental or purchase allows you to instantly stream and download to watch anywhere and anytime on your favorite devices. Available from various digital retailers including Amazon Video, iTunes, Google Play, Apple, Vudu and others.