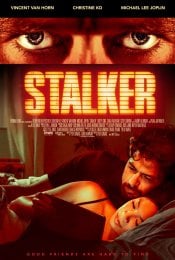 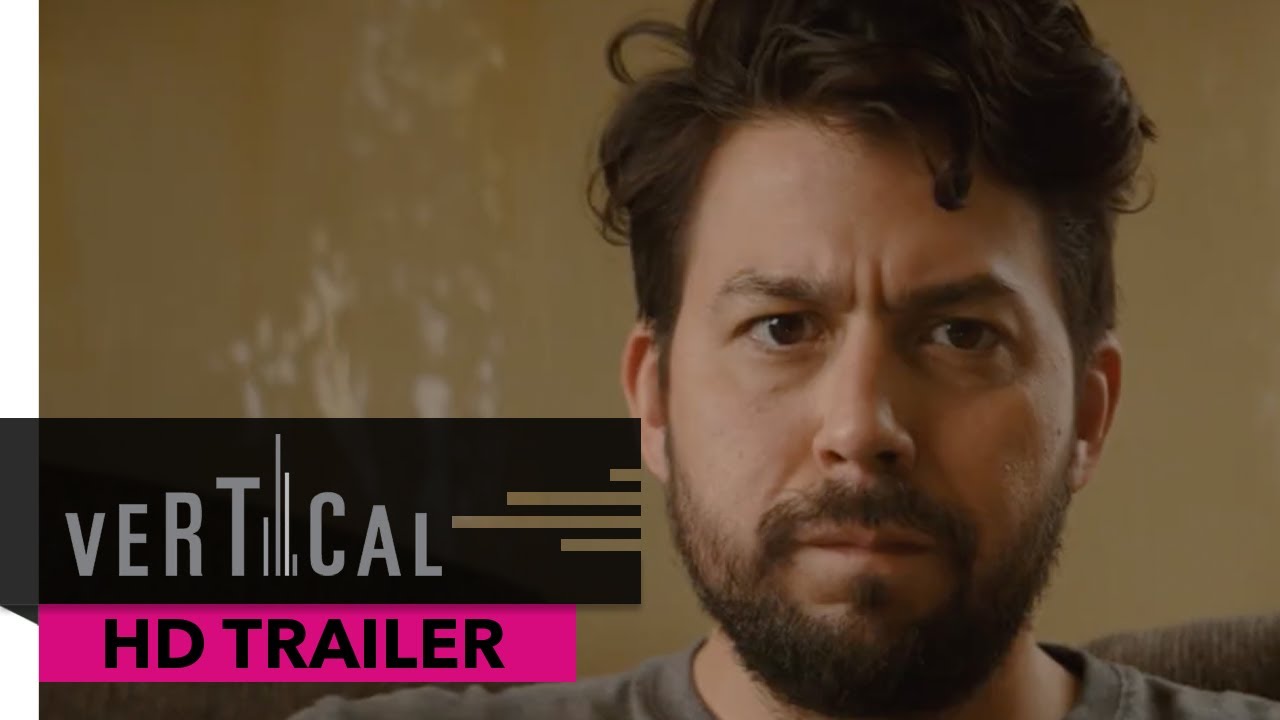 In the wake of a messy break-up, Andy Escobedo decides to start fresh, relocating from Austin to Los Angeles. Eager to make new connections, he befriends Roger, an unusual rideshare driver. But when Roger’s behavior gets too strange for comfort, Andy blows him off, choosing to focus on a budding relationship with his new girlfriend, Sam. This unhinges Roger, who begins to torment Andy, ensuring that his stay in L.A. is short-lived.

Poll: Will you see Stalker?

A look at the Stalker behind-the-scenes crew and production team. 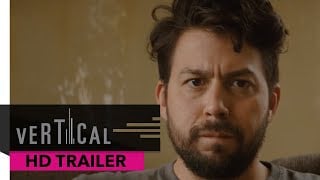 Production: What we know about Stalker?

Stalker Release Date: When was the film released?

Stalker was released in 2021 on Friday, June 18, 2021 (VOD / Digital release). There were 13 other movies released on the same date, including 12 Mighty Orphans, Luca and Fatherhood.

Looking for more information on Stalker?