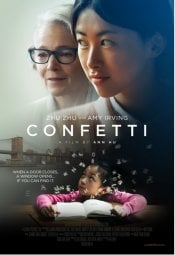 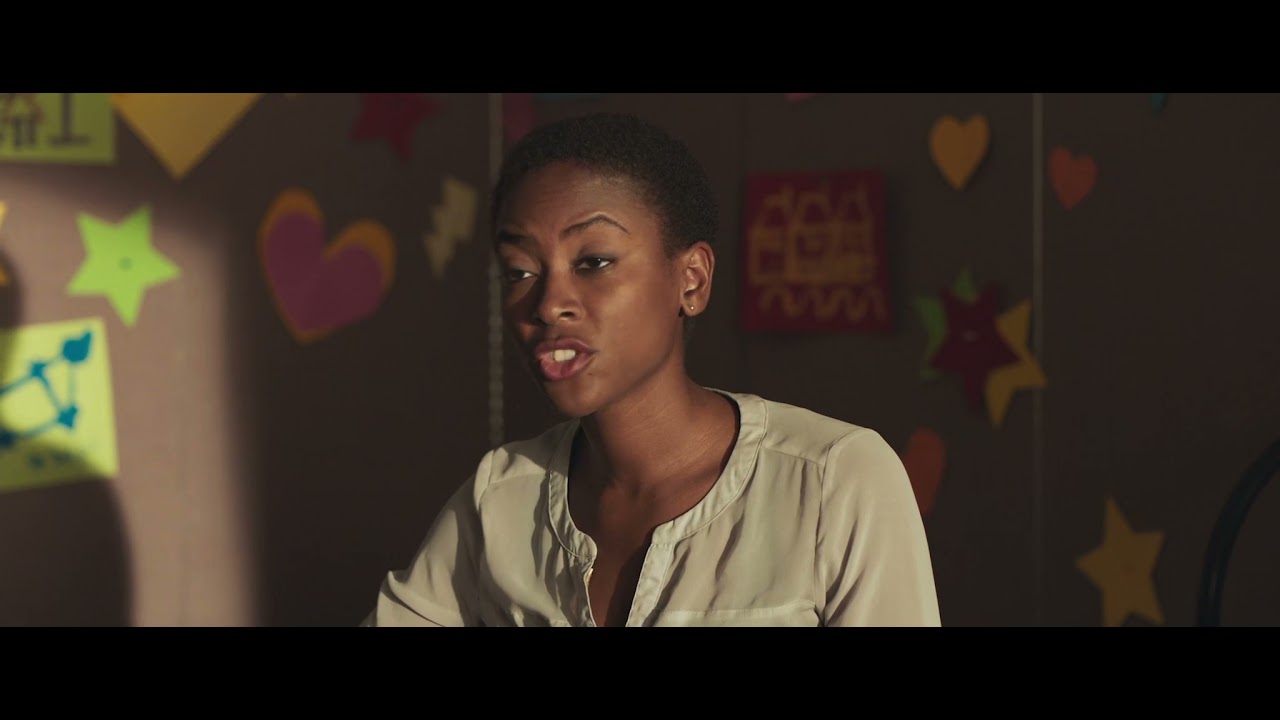 Inflicted with a learning disability, Meimei is considered a strange and dumb girl, an outcast in her school and community. What no one recognizes, however, is that she possesses a gift waiting to be unlocked. The world seen through her eyes is unique and filled with magic. When her mother learns that Meimei suffers from dyslexia, as do 1 in 10 people worldwide, she will stop at nothing to help her, including leaving her life in China behind and venturing alone with Meimei to New York City, braving a place she knows nothing about and speaking not a word of English.

Poll: Will you see Confetti?

"The Curse of Downers Grove"

A look at the Confetti behind-the-scenes crew and production team. 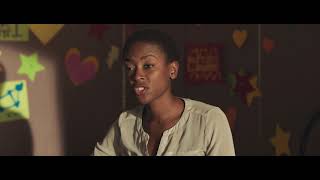 Production: What we know about Confetti?

Confetti Release Date: When was the film released?

Confetti was released in 2021 on Friday, August 20, 2021 (Limited release). There were 17 other movies released on the same date, including The Protégé, Reminiscence and PAW Patrol: The Movie.

Looking for more information on Confetti?