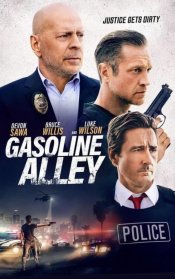 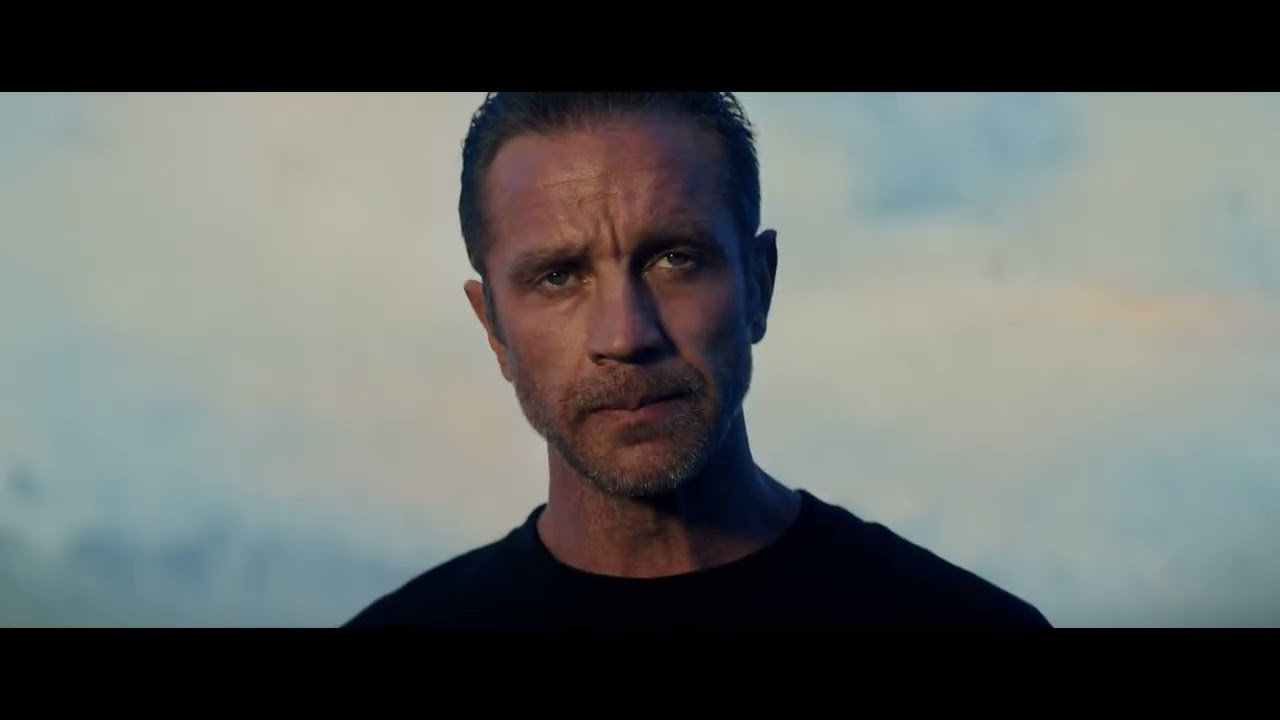 Set in the underbelly of Los Angeles, a man (Devon Sawa) is drawn into a high-profile triple murder. The two police detectives on his tail (Bruce Willis and Luke Wilson) soon join him in attempting to uncover an explosive conspiracy.

Poll: Will you see Gasoline Alley? 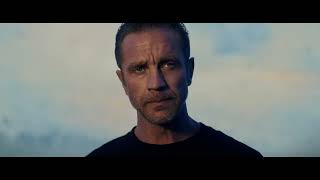 Production: What we know about Gasoline Alley?

Gasoline Alley Release Date: When was the film released?

Gasoline Alley was released in 2022 on Friday, February 25, 2022 (Limited release). There were 14 other movies released on the same date, including The Desperate Hour, Butter and Desperate Riders.