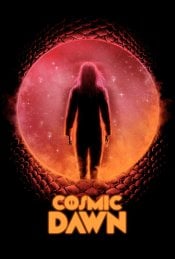 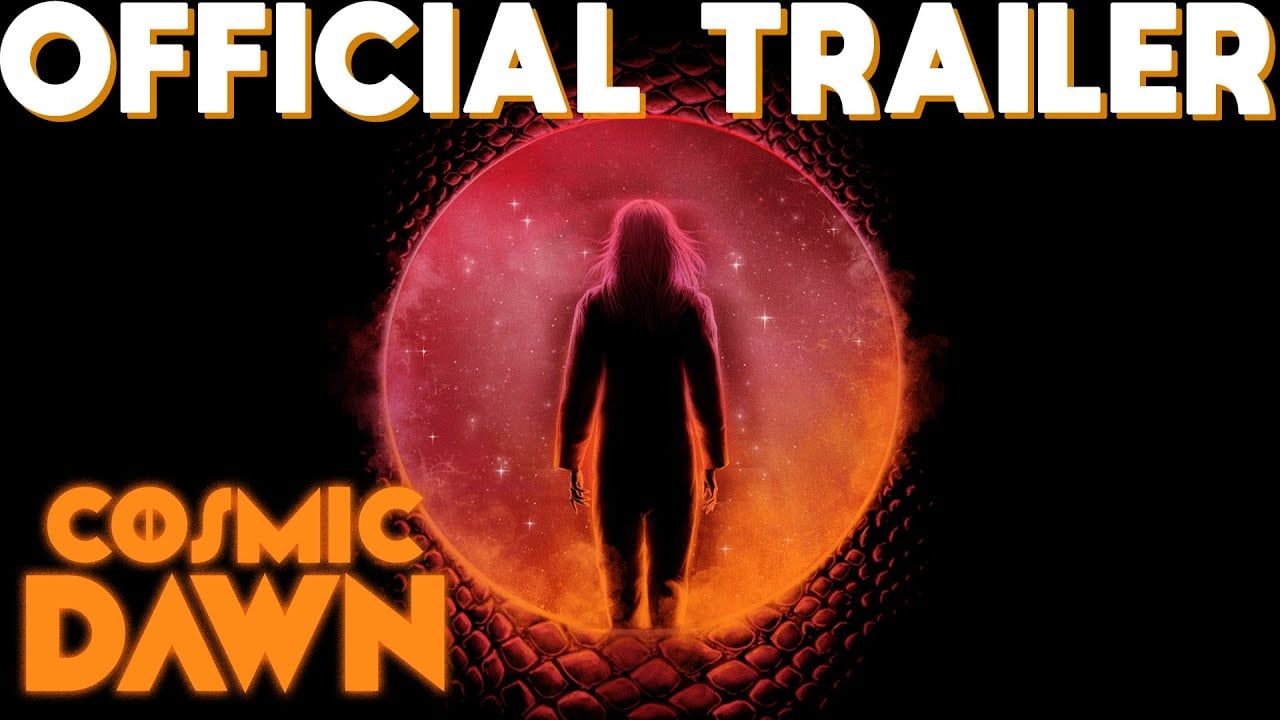 After witnessing the alien abduction of her mother as a child, Aurora joins the UFO cult "The Cosmic Dawn". At the cult's remote compound Aurora experiences miraculous revelations, and consciousness-expanding flowers but all isn't as it seems with the cult's leader, Elyse. Now moved on from the cult, Aurora is forced to confront her past and pursue the ultimate truth about The Cosmic Dawn.

Poll: Will you see Cosmic Dawn?

Die in a Gunfight, Hospitality

A look at the Cosmic Dawn behind-the-scenes crew and production team. 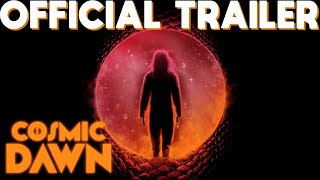 Production: What we know about Cosmic Dawn?

Cosmic Dawn Release Date: When is the film coming out?

Cosmic Dawn is coming out in 2022 on Friday, February 11, 2022 (Limited release). There are 14 other movies coming out on the same date, including Blacklight, Death on the Nile and Marry Me.