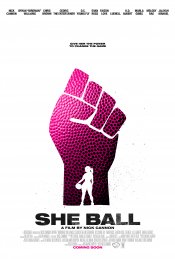 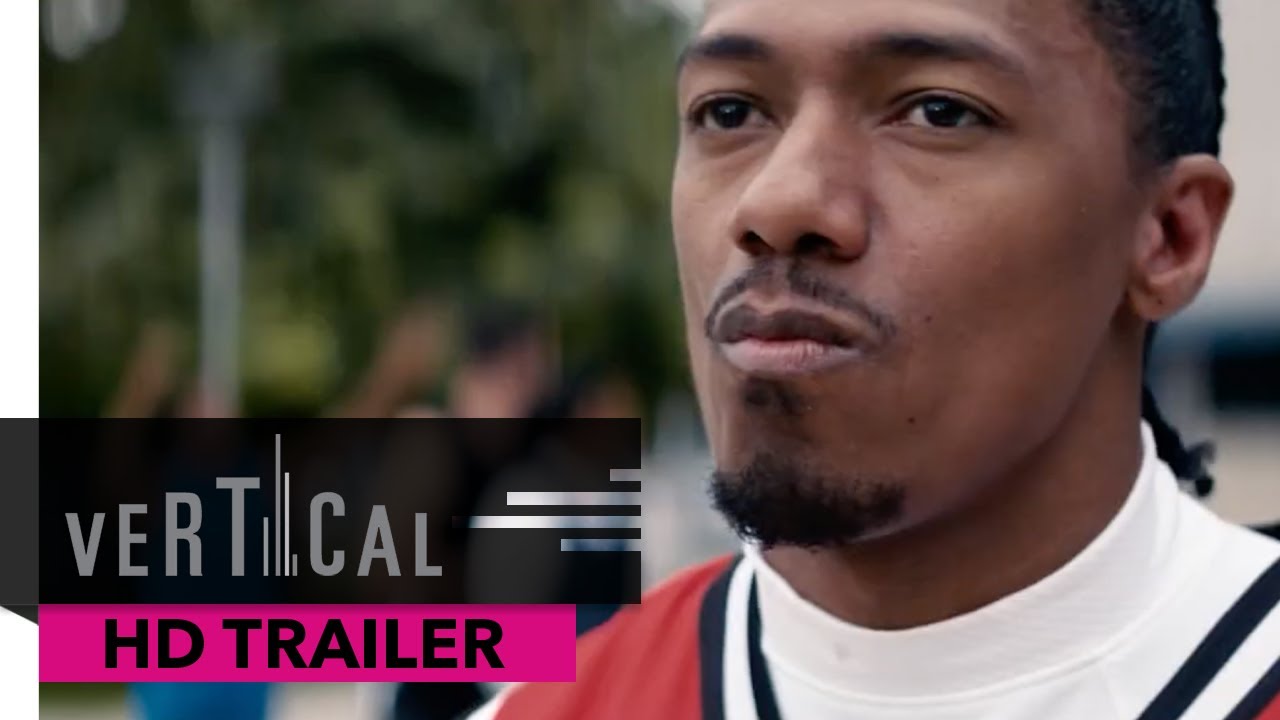 On a mission to save his Inglewood community center, Avery Watts (Nick Cannon) enlists a talented basketball player, Shelby (Melody Rae), to help him win the grand prize in a street ball tournament. Together, Avery and Shelby challenge local politicians, gangs and their own stereotypes to save their community.

Poll: Will you see She Ball? 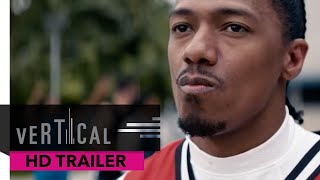 Production: What we know about She Ball?

She Ball Release Date: When was the film released?

She Ball was released in 2021 on Friday, August 6, 2021 (Limited release). There were 15 other movies released on the same date, including The Suicide Squad, Annette and Vivo.

Q&A Asked about She Ball

Looking for more information on She Ball?