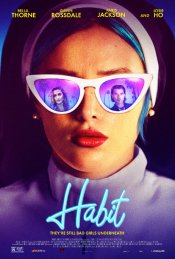 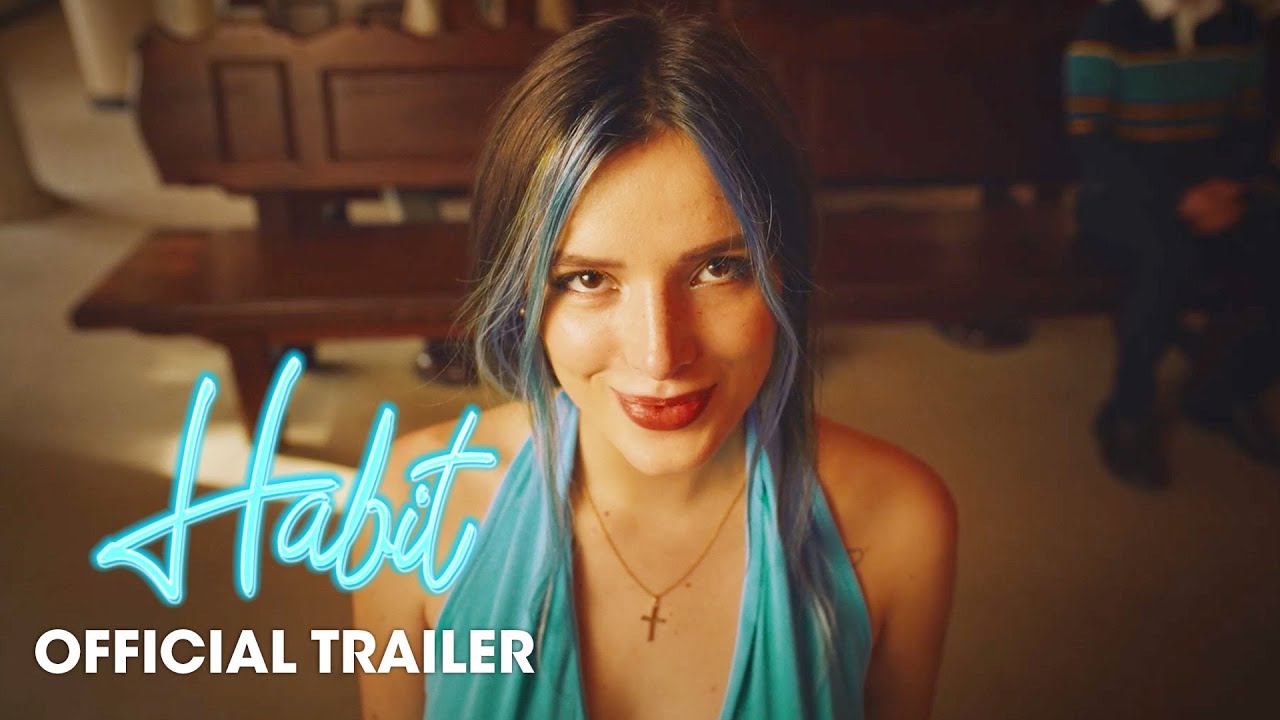 Reminiscent of early Tarantino, this edgy, outrageous thriller is one “habit” you’ll want to acquire! The action begins as L.A. party girl Mads (Bella Thorne, The DUFF) gets a gig running drugs for Eric, a washed-up Hollywood star. When their cash gets stolen and Eric is slain by a rival drug lord, Mads and her two sexy BFFs hide out by dressing up as nuns. But in spite of their costumes, these bad girls are no angels.

Poll: Will you see Habit?

"Time is Up" , "Rumble Through the Dark"

A look at the Habit behind-the-scenes crew and production team. 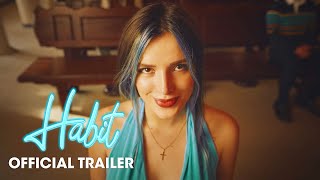 Production: What we know about Habit?

Habit Release Date: When was the film released?

Habit was released in 2021 on Friday, August 20, 2021 (VOD / Digital release). There were 17 other movies released on the same date, including The Protégé, Reminiscence and PAW Patrol: The Movie.

Looking for more information on Habit?