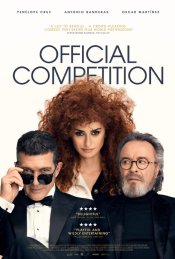 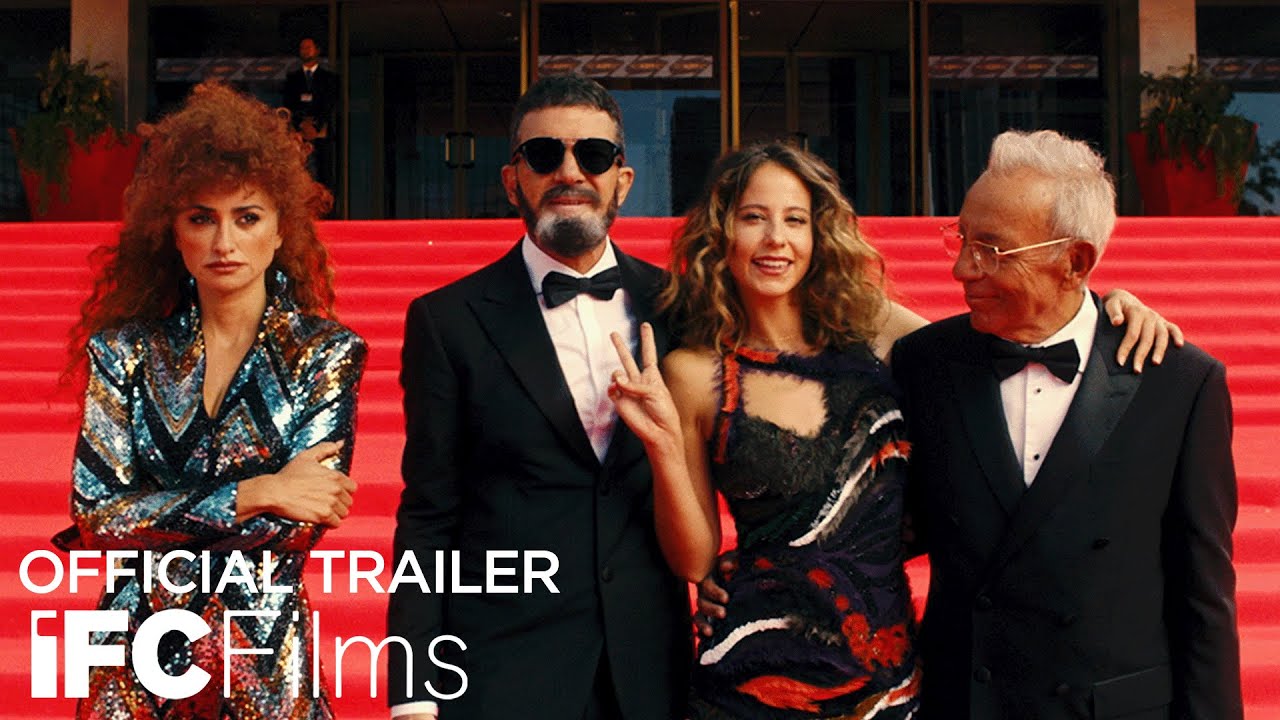 Penélope Cruz and Antonio Banderas star as two egomaniacs commissioned by a millionaire to make a movie together in this sharp comedy skewering wealth, art, and pride. 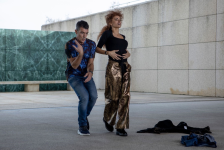 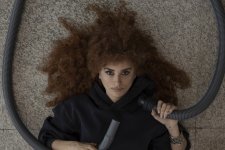 When a billionaire entrepreneur impulsively decides to create an iconic movie, he demands the best. Renowned filmmaker Lola Cuevas (Penélope Cruz) is recruited to mastermind this ambitious endeavor. Completing the all-star team are two actors with enormous talent but even bigger egos: Hollywood heartthrob Félix Rivero (Antonio Banderas) and radical theater actor Iván Torres (Oscar Martínez). Both are legends, but not exactly best friends. Through a series of increasingly eccentric trials set by Lola, Félix and Iván must confront not only each other, but also their own legacies. Who will be left when the cameras finally start rolling?

Poll: Will you see Official Competition?

A look at the Official Competition behind-the-scenes crew and production team. 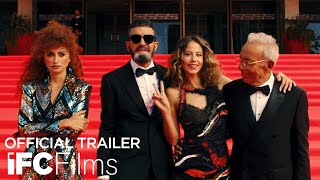 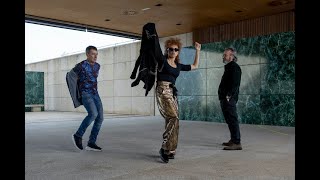 Production: What we know about Official Competition?

Official Competition Release Date: When was the film released?


Official Competition was a Limited release in 2022 on Friday, June 17, 2022. There were 17 other movies released on the same date, including Lightyear, Brian and Charles and Good Luck To You, Leo Grande.
As a Limited release, Official Competition will only be shown in select movie theaters across major markets. Please check Fandango and Atom Tickets to see if the film is playing in your area.

Official Competition VOD & Digital: When was the film released digitally?


Official Competition was released across all major streaming and cable platforms on Tuesday, August 2, 2022. Digital rental or purchase allows you to instantly stream and download to watch anywhere and anytime on your favorite devices. Available from various digital retailers including Amazon Video, iTunes, Google Play, Apple, Vudu and others.