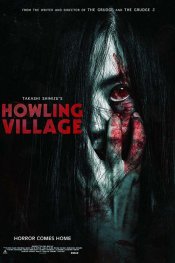 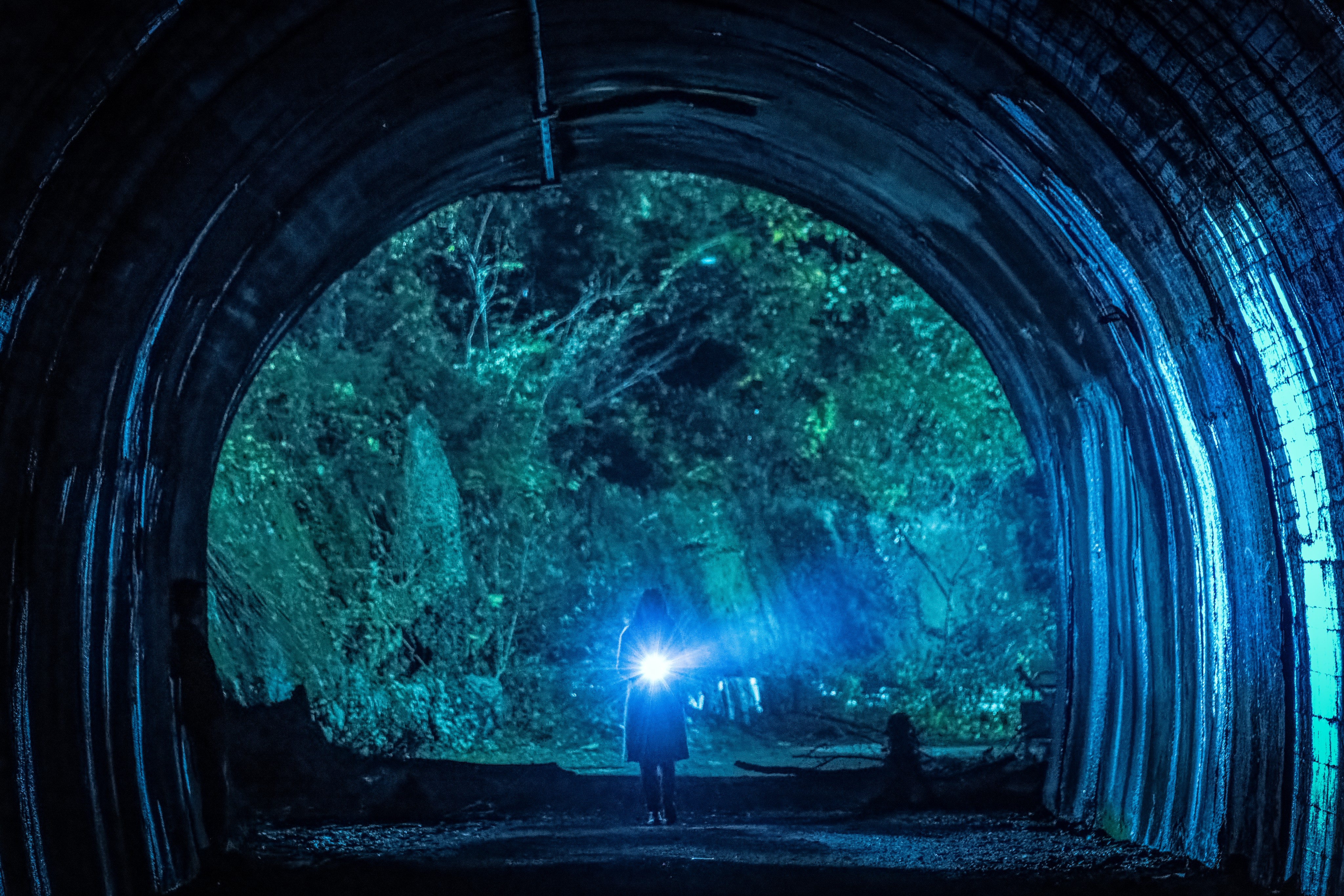 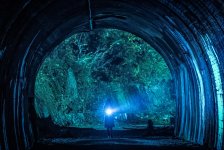 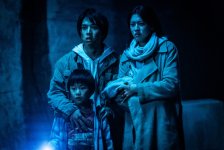 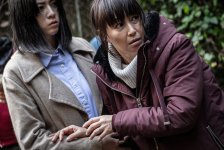 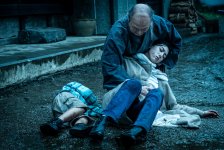 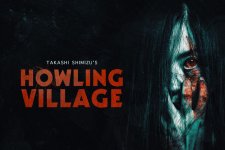 After her brother goes missing, a young psychologist visits an infamous haunted and cursed location known as ‘Howling Village’ to investigate his disappearance and uncover her family’s dark history.

Poll: Will you see Howling Village?

The Sea is Watching

A look at the Howling Village behind-the-scenes crew and production team. The film's director Takashi Shimizu last directed Marebito and The Grudge 2.

Production: What we know about Howling Village?

Howling Village Release Date: When was the film released?


Howling Village was a Limited release in 2021 on Friday, August 13, 2021. There were 14 other movies released on the same date, including Free Guy, Don't Breathe 2 and Respect.

As a Limited release, Howling Village will only be shown in select movie theaters across major markets. Please check Fandango and Atom Tickets to see if the film is playing in your area.