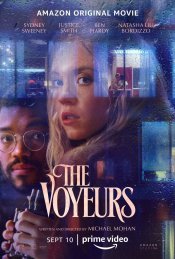 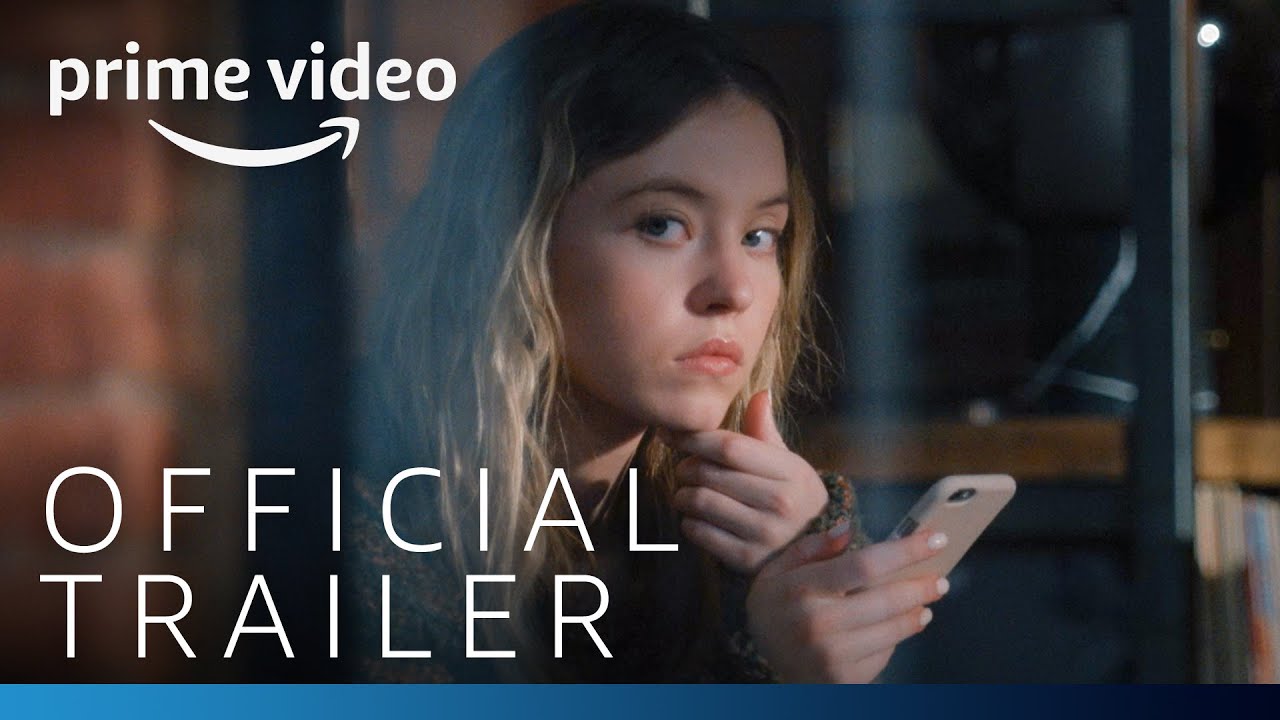 After moving into a beautiful loft apartment in Downtown Montreal, a young couple (Sydney Sweeney and Justice Smith), find themselves becoming increasingly interested in the sex life of their eccentric neighbors across the street (Ben Hardy and Natasha Liu Bordizzo). What starts out as an innocent curiosity slowly turns into an unhealthy obsession, after they discover that one of these neighbors is cheating on the other. Temptation and desire cause their lives to become tangled together in unexpected ways, leading to deadly consequences. Breathing new life into the forgotten genre of erotic thriller, The Voyeurs asks the question, "Is it okay to watch?"

Poll: Will you see The Voyeurs?

A look at the The Voyeurs behind-the-scenes crew and production team. 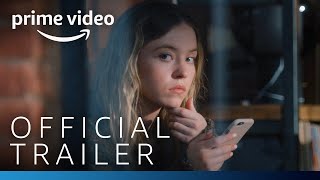 Production: What we know about The Voyeurs?

The Voyeurs Release Date: When was the film released?

The Voyeurs was released in 2021 on Friday, September 10, 2021 (PrimeVideo release). There were 20 other movies released on the same date, including Queenpins, Malignant and Catch the Bullet .

Q&A Asked about The Voyeurs

Looking for more information on The Voyeurs?